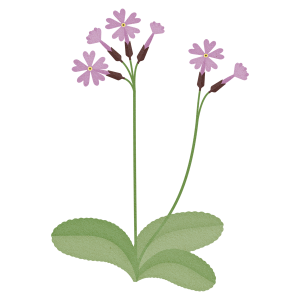 Factsheet: No other group of organisms forms a habitat and a landscape as decisively as the higher plants. Vascular plants are undoubtedly one of the best studied species groups in the context of monitoring programs. Habitat claims and indicator properties of most vascular plants are well known. There are over 2500 plant species that occur in South Tyrol and among them approximately 27% are considered endangered.

Methods: The methodology for the vascular plant survey is based on the protocol of the European Dry Grassland Group (EDGG). It combines a floristic assessment with an estimation of the coverage. Species lists are in different size units up to 100 m² (1000 m² in forests). In addition, coverage estimates are made for 10 m². We choose a different methodology for settlements, as well as for lakeshores. In both cases we use a transect survey. In most habitats one survey date is sufficient. Within the botanical survey, the sampling for lichens and bryophytes is also carried out. 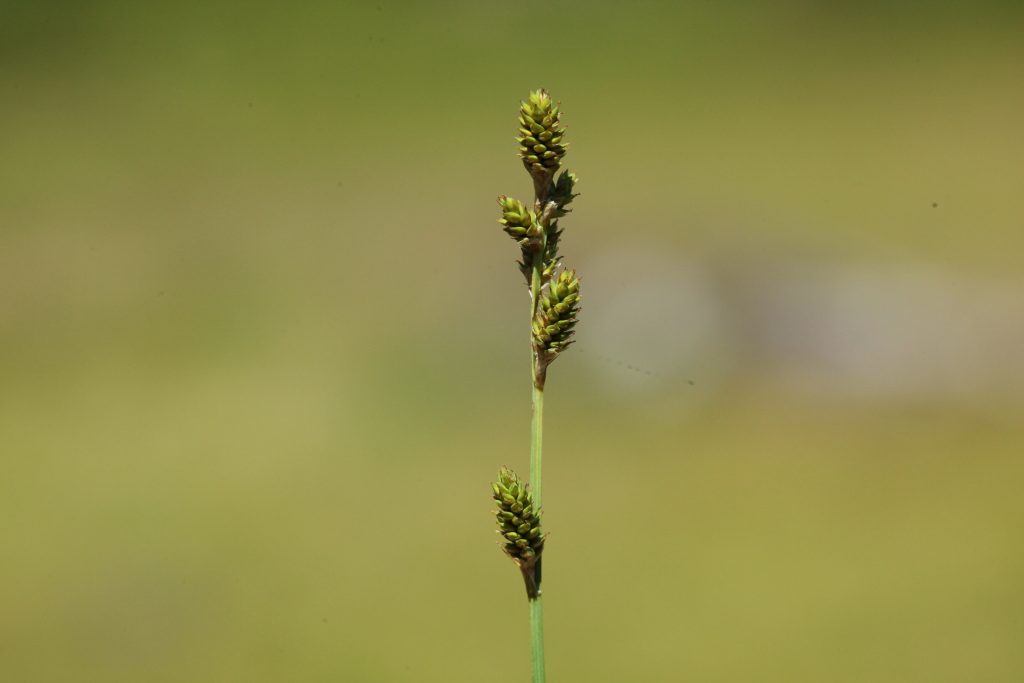 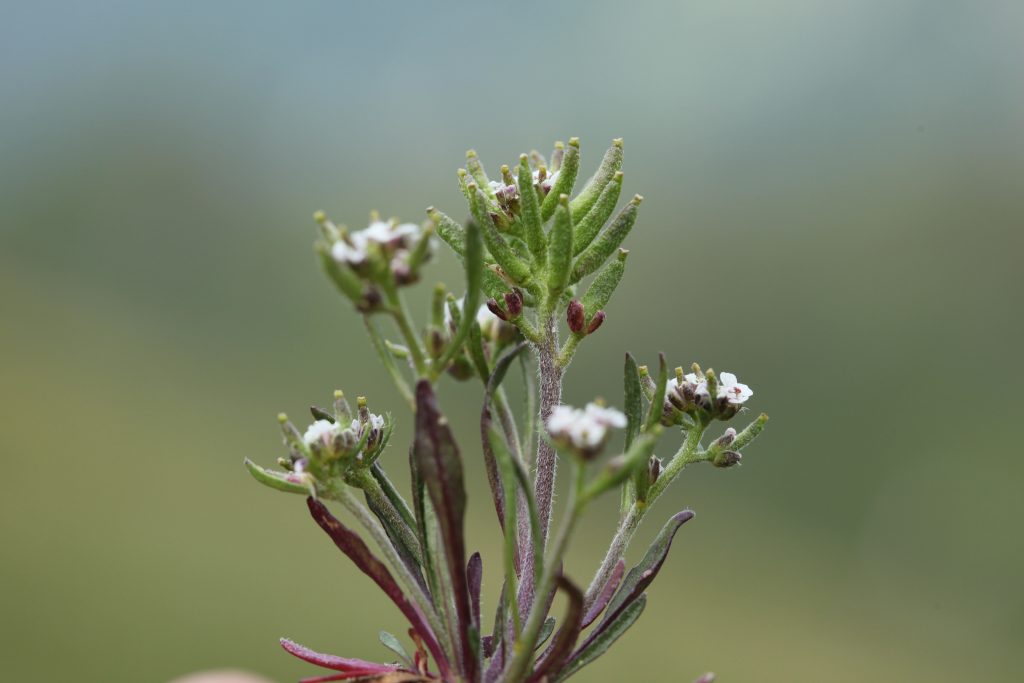 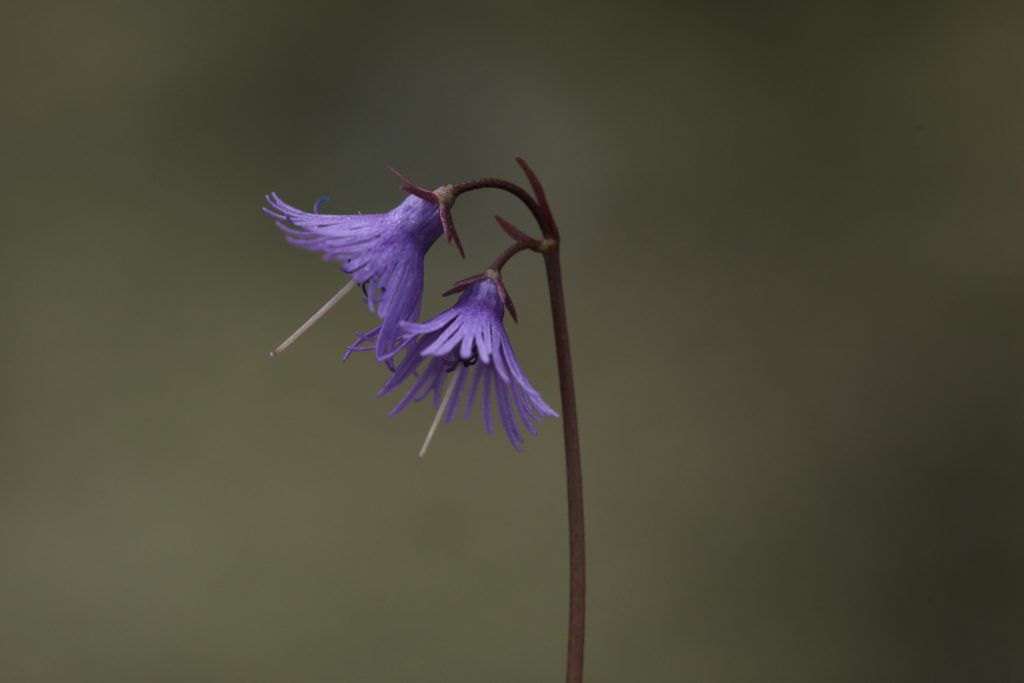 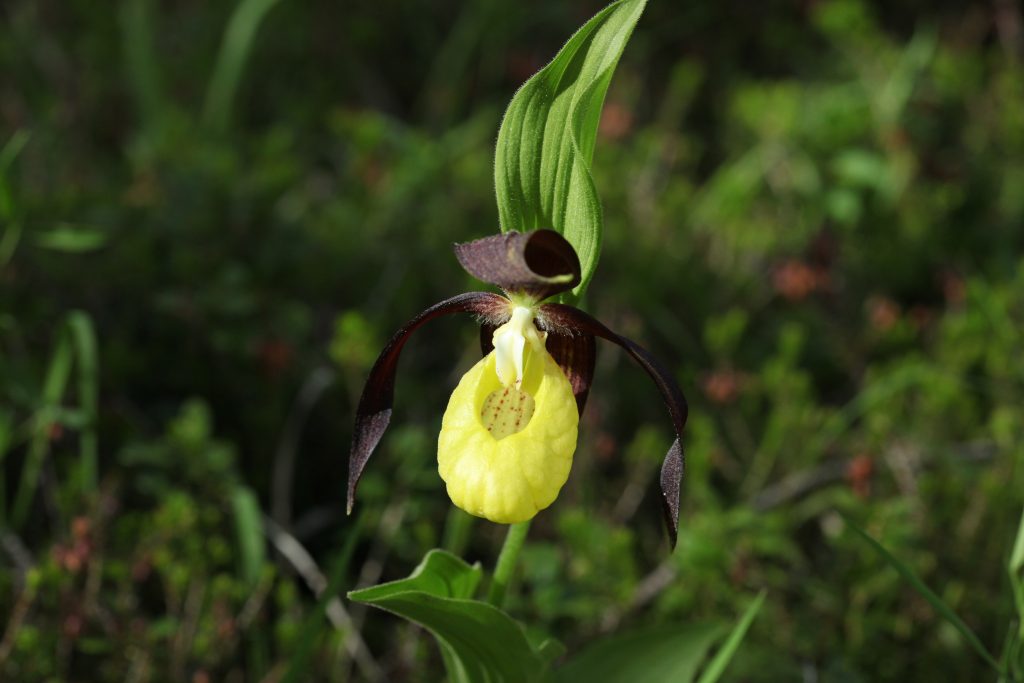 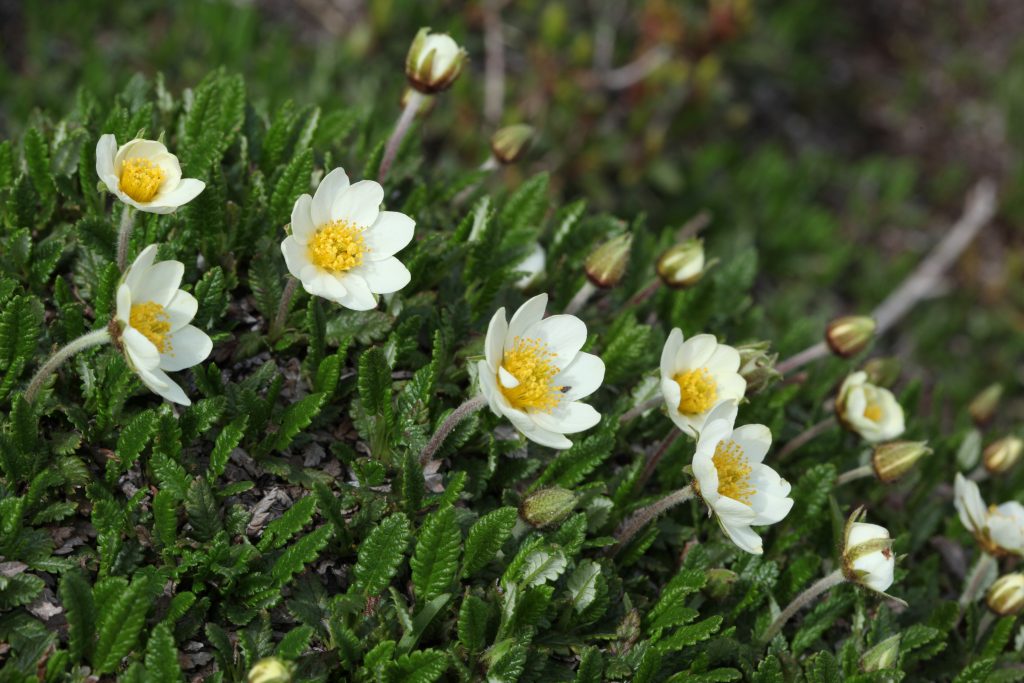 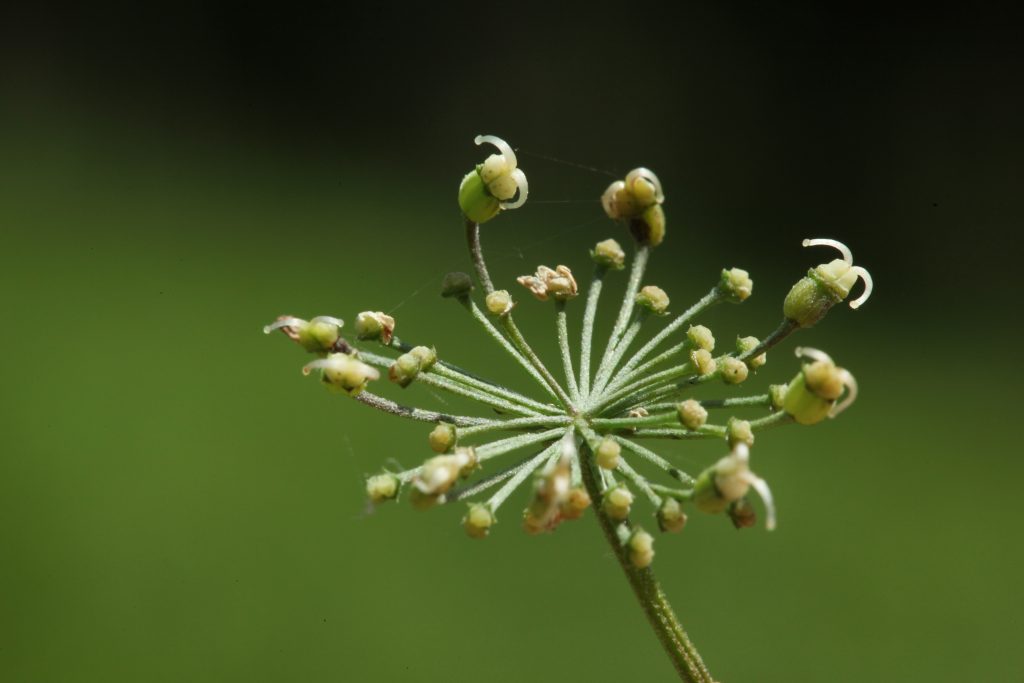 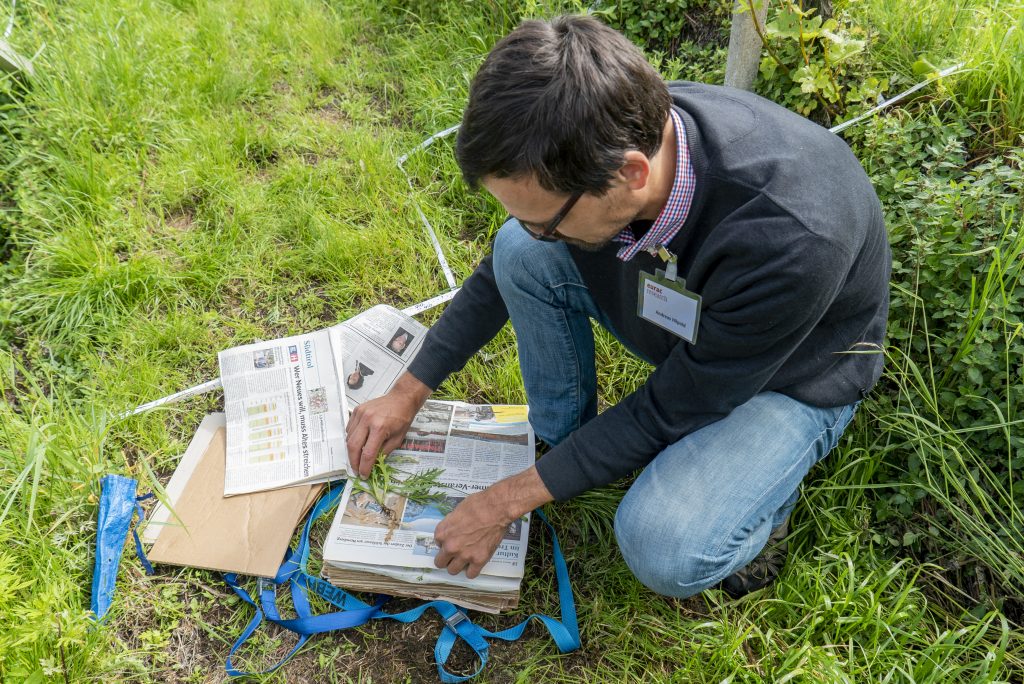 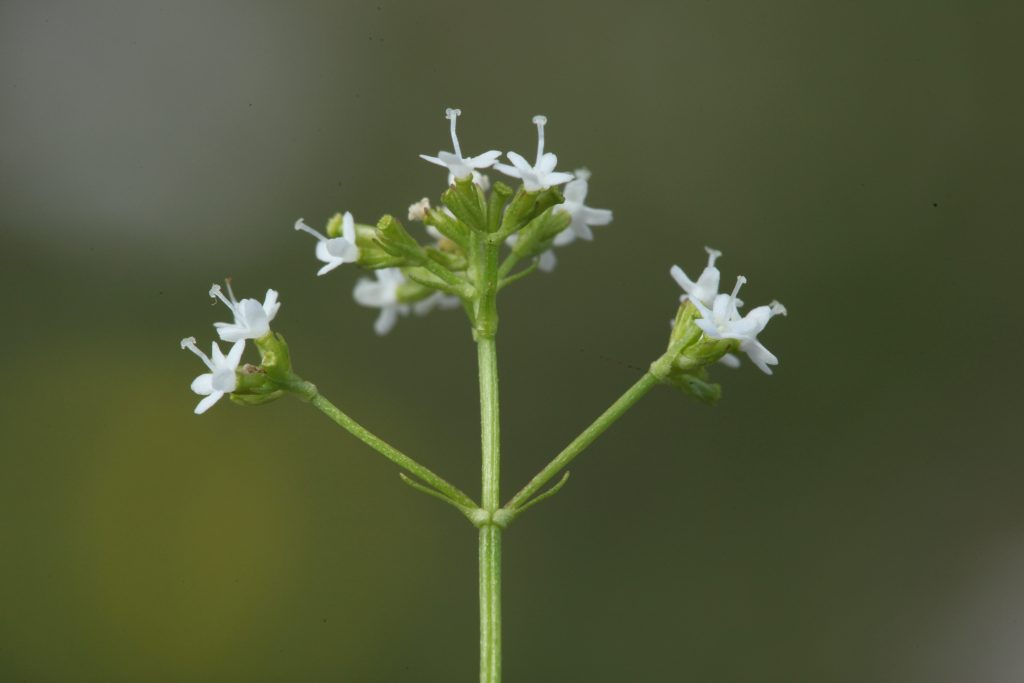 Above: if a secure identification of the single plants in the field is not possible, vouchers are collected;
below: Valeriana saxatilis, Sellajoch/Passo Sella