Factsheet: Bat species are good indicators of the ecological status of the landscape as a whole. Based on their vocalisations, they can be observed in a standardised way. Bats have a high conservation status: all bat species in Europe are listed in the annexes of the Habitats Directive (92/43/EEC). The survey of bats is therefore particularly important from a nature conservation point of view, especially because in South Tyrol there is a high diversity of bats (75% of Italian species).

Methods: For surveying bats we use ultrasonic recording devices, so-called ‘batloggers’. Standardised surveys of bats take place in all terrestrial survey points. The species or at least the genera are determined by acoustic signals. For this purpose, the calls of the passing species are recorded during summer for three consecutive nights. Via the acoustic signal we can also distinguish between passing and feeding individuals in order to asses the suitability of an area as a hunting habitat. 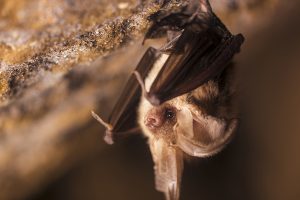 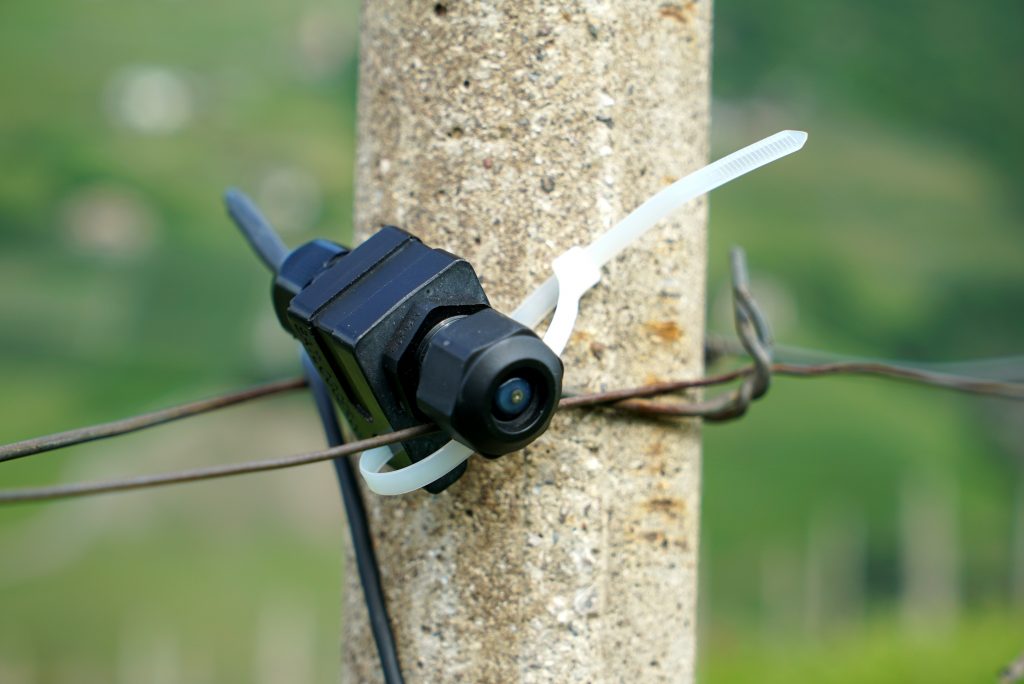 With ultrasonic recording devices, so-called batloggers, we are able to identify most bat species 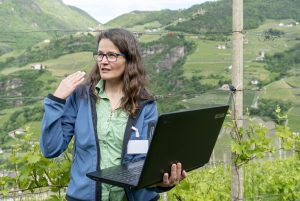 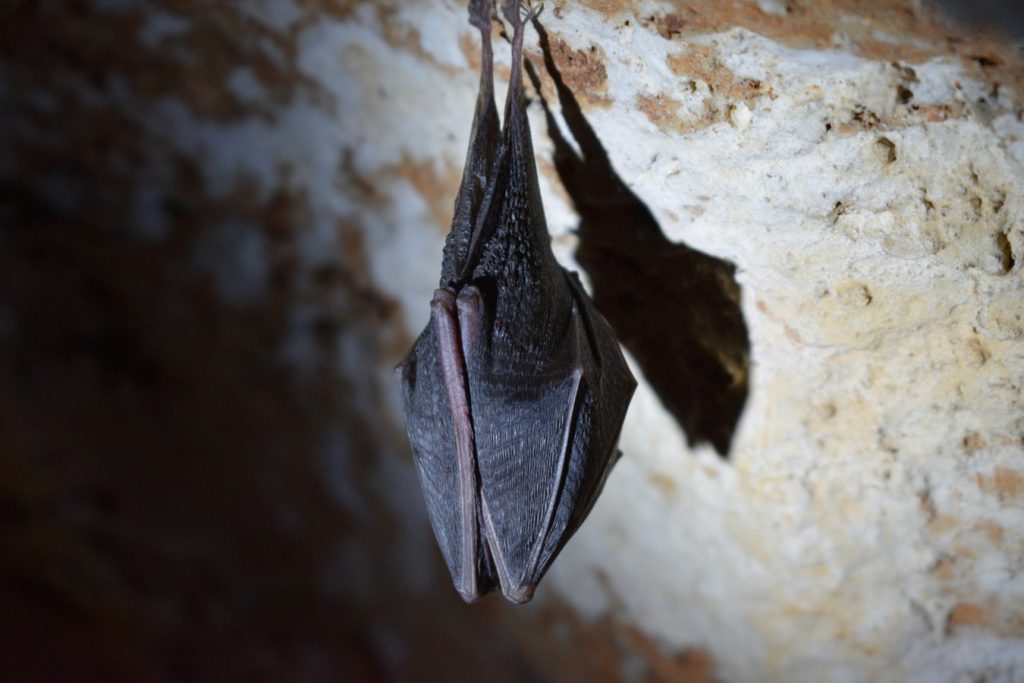