Beetles, bugs and other insect groups

Beetles, bugs and other insect groups

Factsheet:
Beetles represent the largest insect group on earth. 40% of all insects and 25% of all known species on earth are beetles. The ecological range of the group, also in South Tyrol, is enormous. In total we find almost 5,000 beetle species in our region. For the Biodiversity Monitoring, we focus on ground beetles and rove beetles, both living mainly on the soil surface.

Methods: We use a sweep net to collect invertebrates in meadows and in the forest understory applying a standardised protocol. In woody vegetation we collect invertebrates with a beating net, also following a standardised protocol. Besides beetles, bugs and leafhoppers, many other insect groups are trapped with these methods, for the monitoring however we concentrate on the mentioned groups. 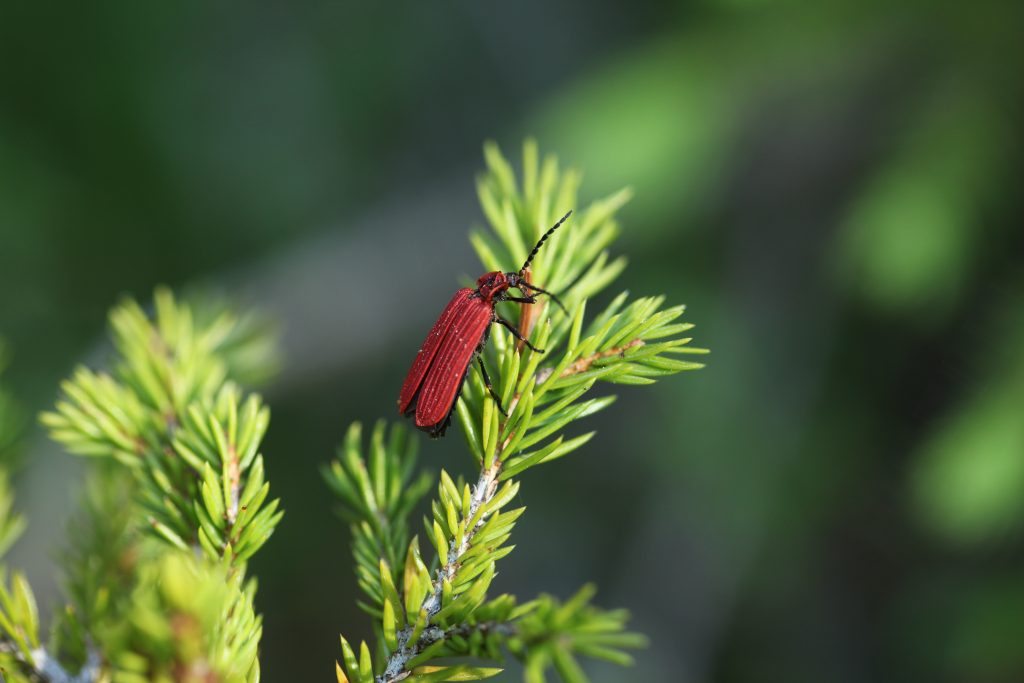 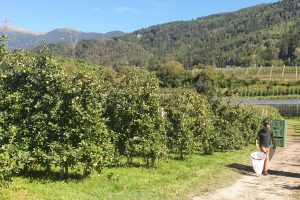 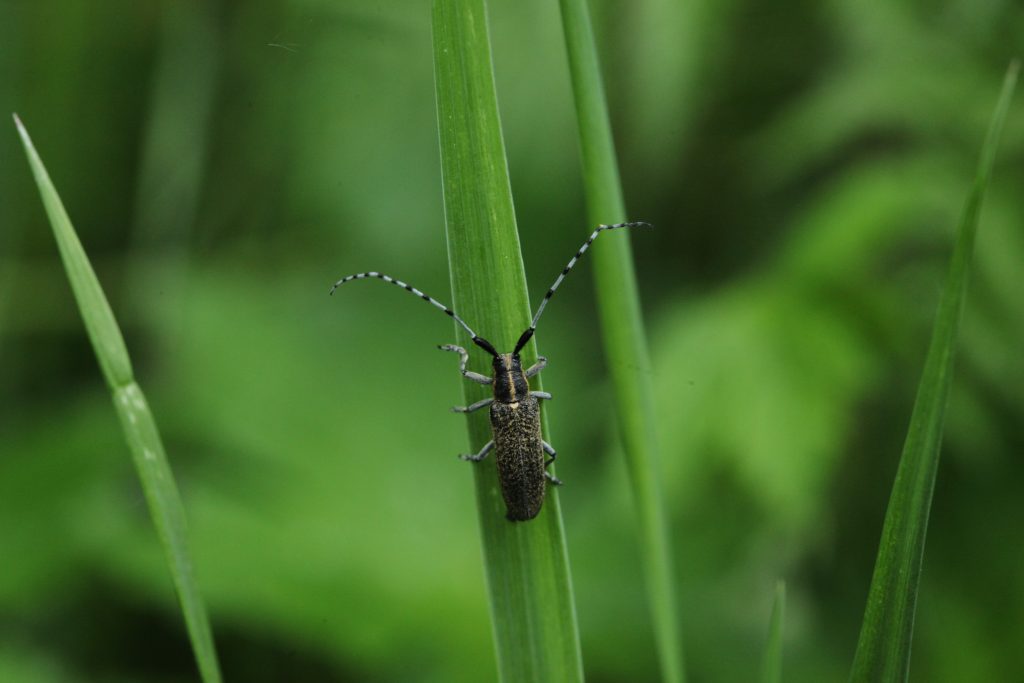 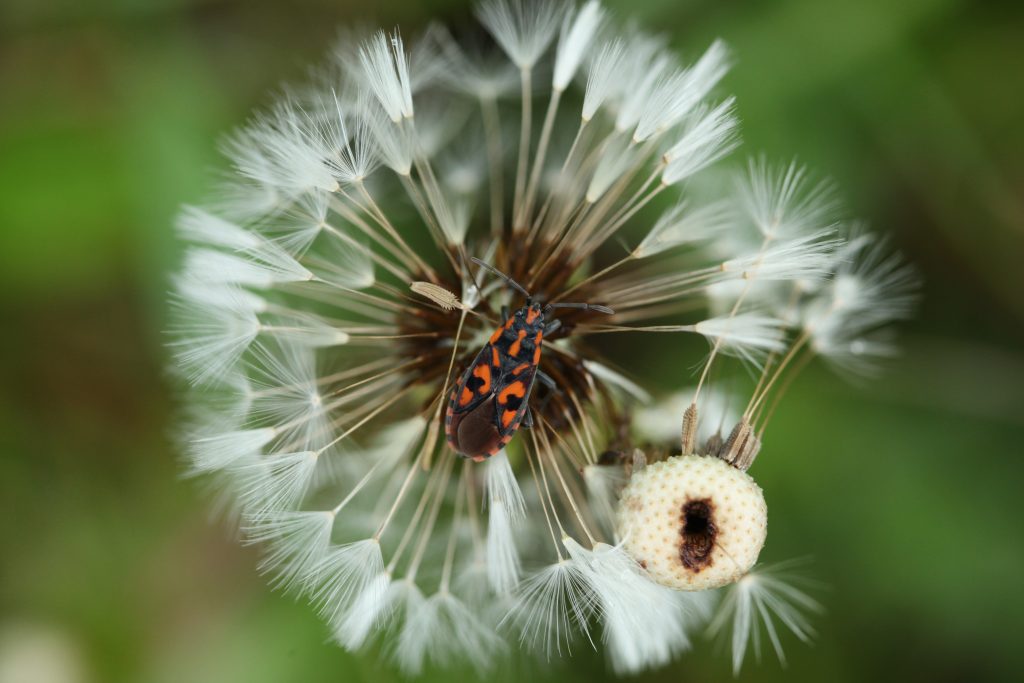