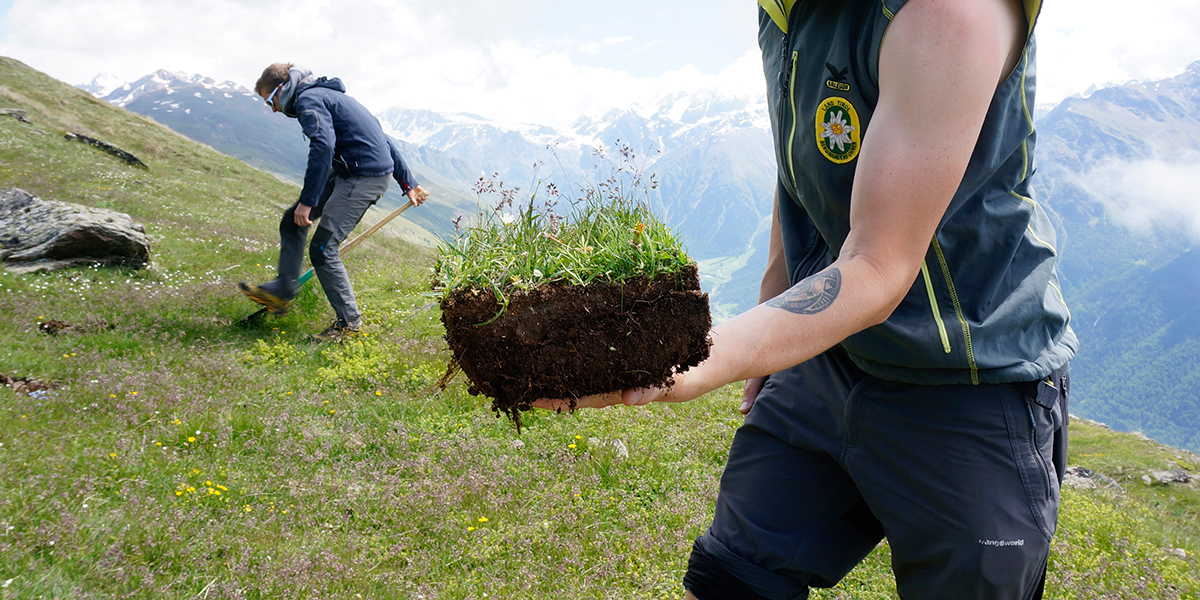 Biodiversity encompasses the entire diversity of all life forms and is the basis of all ecosystem services with the benefits and advantages that we, as humans, derive from nature. Never before has mankind had that much influence on the state of the environment as it does today.
In this context, the establishment of a permanent biodiversity monitoring system for South Tyrol is of a great importance to better understand the patterns and trends of South Tyrol’s biodiversity. The monitoring intends to demonstrate the development of the entire South Tyrolean landscape, focusing on sensitive species groups that react to environmental and land-use changes. The 320 terrestrial study areas are distributed evenly across the region and comprise a representative selection of different habitats. Additionally, a large number of limnological sites are also being investigated. These surveys are updated at regular intervals.
The monitoring should also meet important administrative requirements, such as reviewing the impact of environmental measures taken, or serving as a basis for regular reporting on the status of species and habitats under the Habitats Directive. In order to obtain representative statements on changes in biodiversity in South Tyrol, most sites investigated in the monitoring were chosen randomly within a certain habitat type.
The Biodiversity Monitoring South Tyrol was launched on the initiative of the government of the Autonomous Province of Bolzano-Südtirol and is conducted by the Institute for Alpine Environment of Eurac Research in collaboration with the Museum for Nature South Tyrol and the province of South Tyrol’s Nature Conservation Department, as well as the Department for Agriculture. 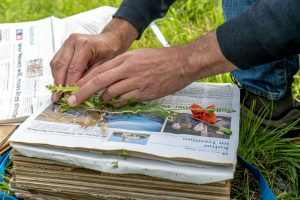 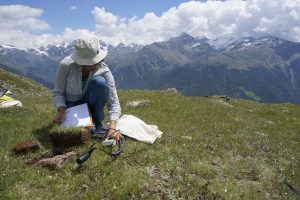 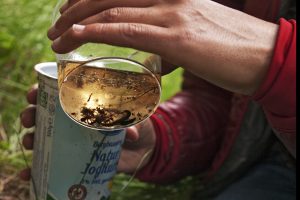 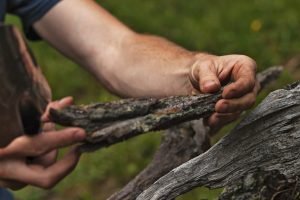