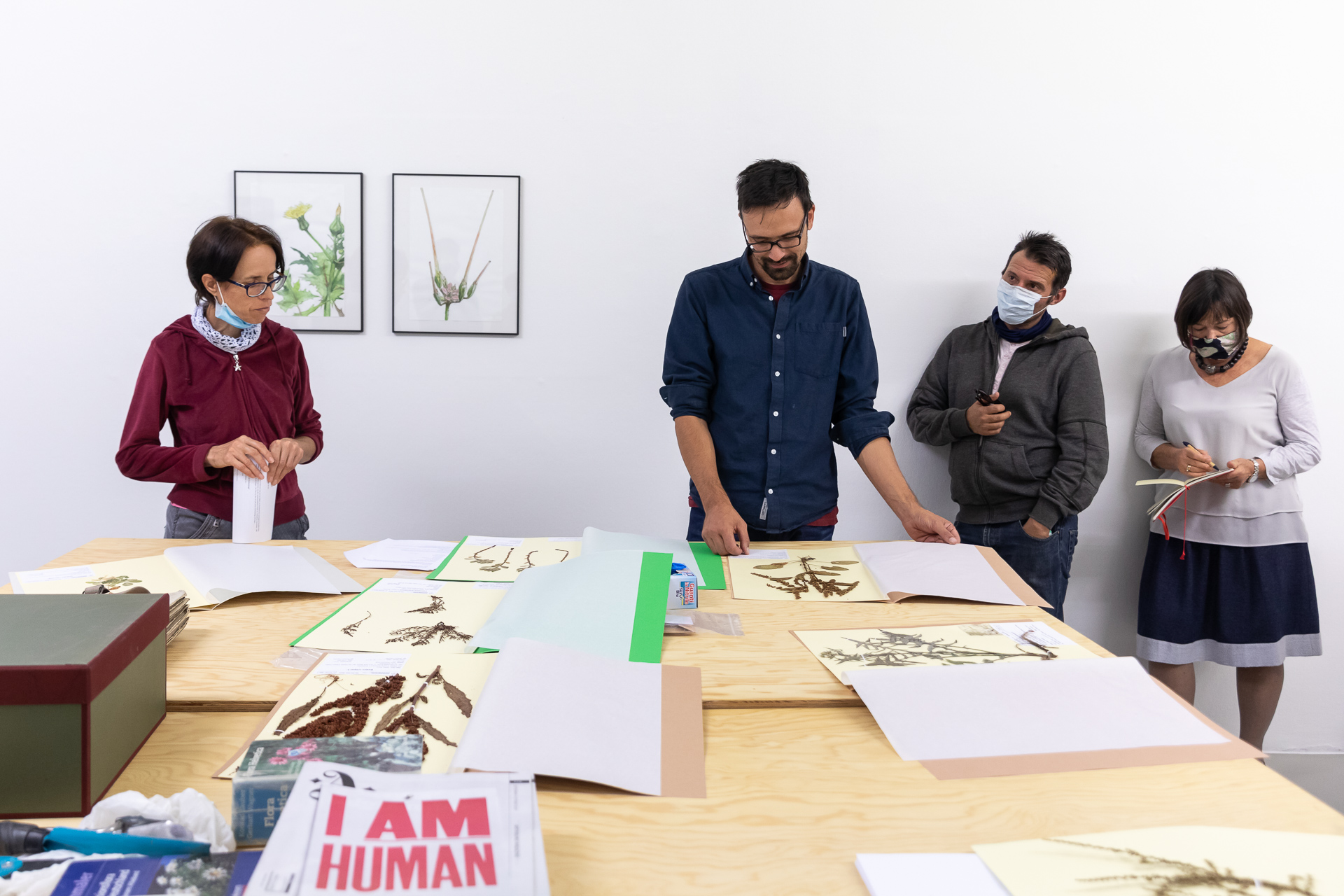 Herbarium is a term that most people have heard of. But only a few have a real idea of what it is. At most, one or the other has collected plants for a school herbarium. However, the fact that herbariums have a right to exist in the 21st century and that the process of herbarization is still indispensable for the study of the plant world was made clear in a workshop in the ar/ge kunst on 30 September 2020 in Bolzano. It was led by Andreas Hilpold, botanist at Eurac Research and project coordinator of the Biodiversity Monitoring South Tyrol, and by Petra Mair, botanist at the Museum of Nature Bolzano with a focus on mosses.

The herbarium workshop is part of the public programme of the exhibition “Brutal Family Roots” by Mohammed Boroussia, which runs in the ar/ge kunst until 14 November 2020. The idea for the event came from the cultural organisation BAU. It was realised by BAU in cooperation with Eurac Research and the Museum of Nature.

Together with the two botanists, the workshop participants approached the process of herbarization. Questions such as ‘ What is a herbarium entry? What information needs to be documented when collecting a specimen? What does it mean to curate a herbarium?’ were treated in the same way as the difference between a herbarium arch and a work of art? In the second part of the workshop, the participants had to do their own work: everyone collected a wild plant in the courtyard of the Welponer house, created a herbarium label and put it in the plant press. The herbarium documents are now neatly pressed and labelled and ready for collection: perhaps they will be the first piece of a future plant collection, i.e. a herbarium!

The exhibition Brutal Family Roots by Franco-Algerian artist Mohamed Bourouissa makes forms of collaboration and dialogue with different subjectivities visible: alongside a psychiatrist and a passer-by, he gives the plant an important voice. The artist is interested in the migration circumstances of plant species, their historical links with colonial expeditions and the division into native, alien and invasive species. In the video installation Incomplete Herbarium (2020) the artist complements an anonymous herbarium found in the public library of Blida and questions categorizations and taxonomies.

Many of the questions Bourouissa asks himself also arise when looking into the South Tyrolean flora, especially in the urban area of Bolzano. The flora in Bolzano also consists to a large extent of non-native plants, which raise questions about origin, affiliation and categorisation. A context that gives the theme of the herbarium a particular topicality

The Herbarium workshop is part of the workshop series savoir–vivre, which is conceived in parallel to the ar/ge kunst exhibition programme. The title savoir-vivre is based on a re-reading of the terms savoir and pouvoir in the work of Gayatri Spivak, co-founder of postcolonial theory, where knowledge (savoir) is not only linked to power but also to the condition of being able to (pouvoir). This combination of verbs turns the institution into a public space of negotiation and agency where an exploration of different forms of skills and competences produces collective knowledge. 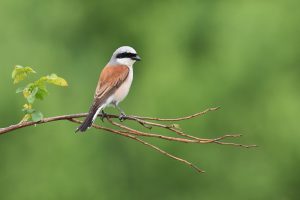 Colloquium of the Platform Biodiversity: Ornithological Research at the Nature Museum – in Italian language 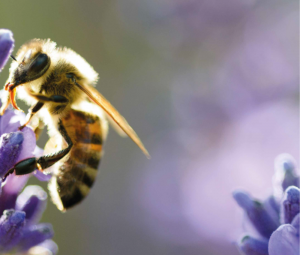 Talk ‘Biodiversity in the city’ on October 22nd