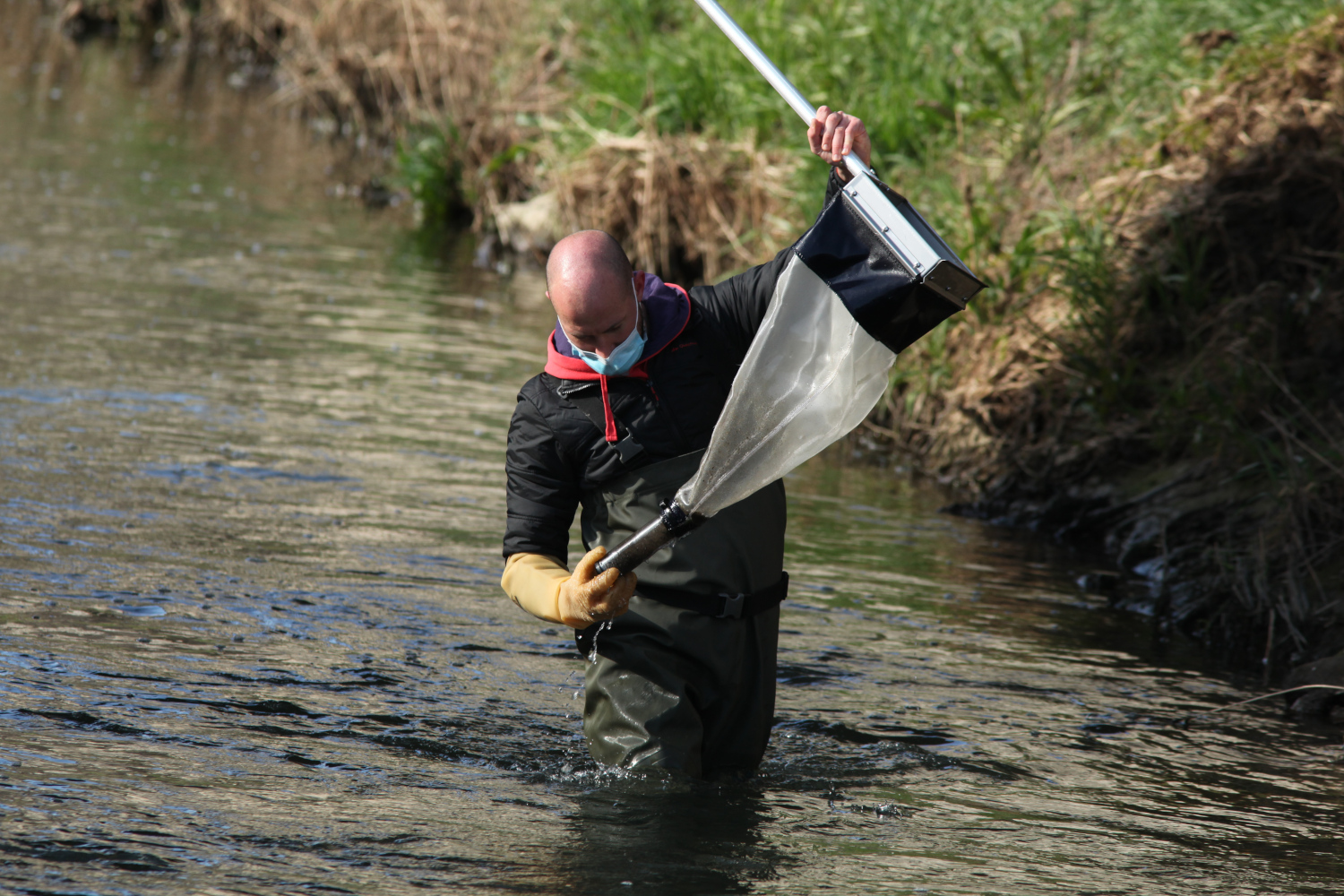 Globally, surface freshwater habitats account for only 1% of the Earth’s total surface. However, they contain 10% of our biodiversity and are also essential for the survival of the vast majority of terrestrial organisms, including humans. Running waters are also closely linked to other habitats, such as glaciers, forests or meadows and pastures.

Just in time for today’s World Water Day, we are starting the provincewide sampling of South Tyrol’s running waters! The surveys take place within the framework of the Biodiversity Monitoring South Tyrol.

Alberto Scotti and Magdalena Vanek from Eurac Research are investigating a total of 120 watercourse sites over a period of four years, which are distributed throughout the entire province and cover different types of watercourses. To obtain a complete picture of the biodiversity of our flowing waters, the waters of South Tyrol were first divided into different types based on certain criteria. The criteria consist of the origin of the streams or rivers, altitudinal gradients, water quantity, inclination of the rivers, as well as the geological subsoil.

Primarily, the occurrence of various aquatic insects is examined: Stoneflies, caddisflies, mayflies, and various groups of true flies spend their larval stage under water. The adult flying insects, on the other hand, spend a certain life span outside the water to reproduce. The larvae often have very specific habitat requirements and are therefore ideally suited to assess the ecological status of a water body.

The first survey points, which will be sampled starting today (22.03.21), will continuously flow into the Biodiversity Monitoring South Tyrol as standard surveys of our flowing waters. In the future, additional special projects will be carried out on other groups of organisms and other aquatic habitats.

ONLINE Colloquium of the Platform Biodiversity: Halyomorpha halys, an invasive species in South Tyrol- from the first findings to a sustainable regulation possibility. 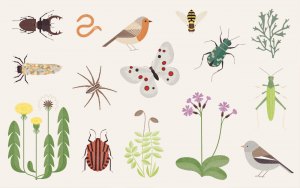