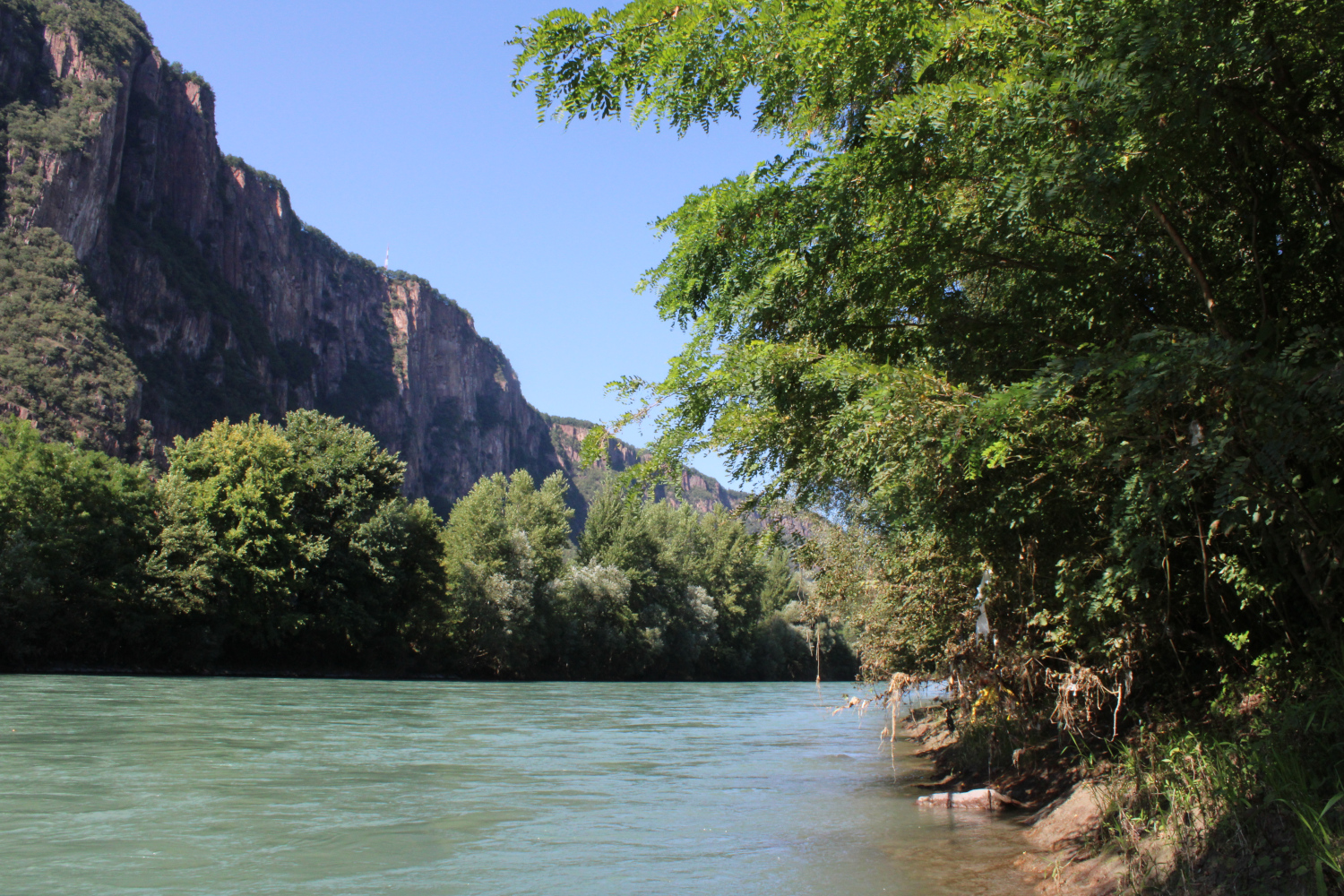 Project description and objectives: Riparian forests were once widespread in South Tyrol. Before man began to intervene massively in the landscape, they represented the natural vegetation along the larger flowing waters in the valley bottoms of the Adige, Eisack, Rienz and Ahr rivers. In order to make the valley bottoms habitable and usable, large areas were cleared and drained. At present, the Adige, especially south of Bolzano, is an artificial, monotonous canal surrounded by intensively used cultivated landscape. In the project area between Pfatten and Auer, a relatively wide foreland with a dense and mostly dry forest dominated by willows and poplars has developed between the dams. This project area is to be ecologically upgraded in the long term so that the habitat diversity of (endangered) animal and plant species that are tied to water and wetlands is increased. During the revitalization, the habitat requirements of the target organisms on the one hand, and flood protection (for cultural assets, infrastructures or settlement areas) on the other hand, must be taken into account. In addition, various risks during the construction phase (e.g., neophyte entry) must be considered.

Initiator and responsible entity of the project is the Agency for Civil Protection of the Province. The project is being implemented by a consortium of Eurac Research, the Agency for Civil Protection, the Museum of Nature and other offices in cooperation with several environmental offices and freelance biologists. In this context, we are carrying out part of the research, the aim of which is to obtain sound data on the status quo of the Adige riverbanks concerned (from river kilometer 107 to 113.5) in relation to a number of groups of organisms.

Methods: In collaboration with the staff of the Agency for Population Protection, we selected a total of 8 sites in the study area: five forest sites, one sandy grassland site and two site on alluvial plains. At these sites, we conduct the standard survey program of the Biodiversity Monitoring South Tyrol with some deviations. We undertake the surveys of birds, bats, butterflies and grasshoppers and various other invertebrate groups. The habitat mapping and the botanical survey are carried out by external experts. Other external experts also survey amphibians, reptiles, small mammals, ground beetles and fishes. The Population Protection Agency also handles aspects of flood control, hydraulics, and bedload dynamics. After the surveys, the Agency for Population Protection will conduct a comprehensive evaluation of the current state of the river section and its riparian habitats based on the data obtained together with the experts. 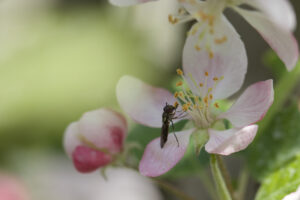