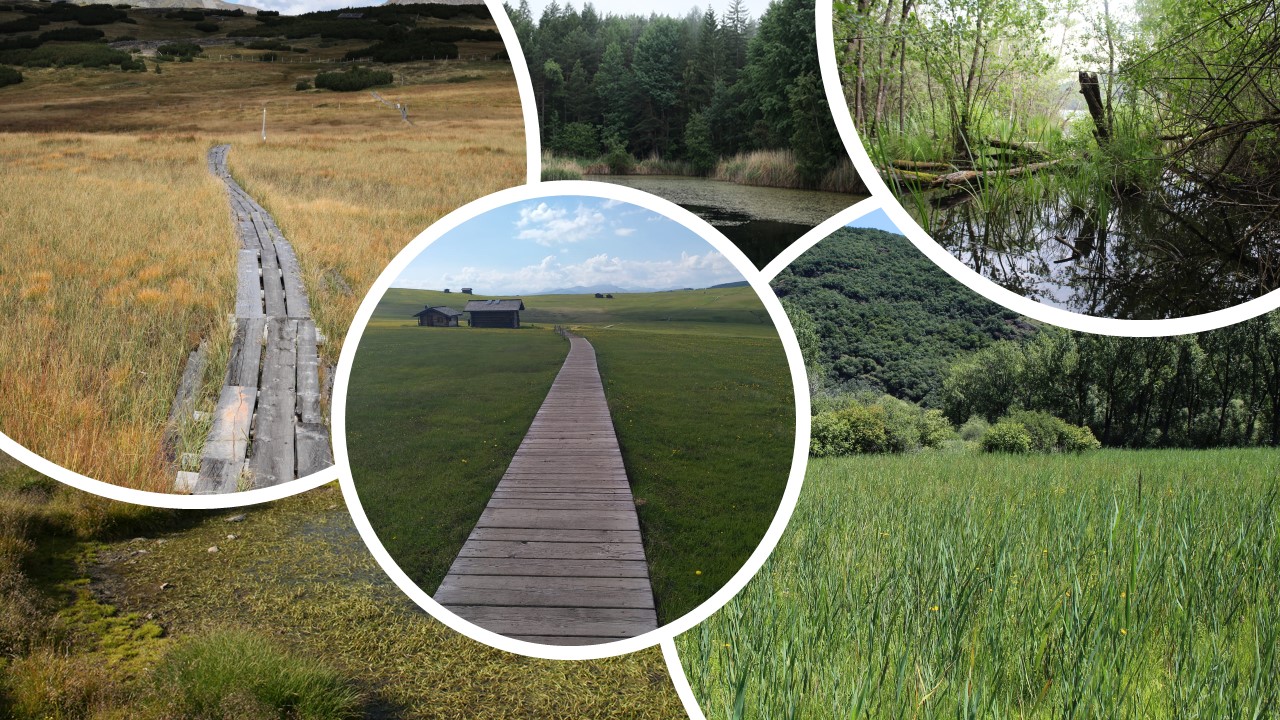 2 February: World Wetland Day and 50 years of the Ramsar Convention

Today, 2 February, is World Wetland Day, the international day for wetland habitats. The day was chosen because the Ramsar Convention, signed in the Iranian city of Ramsar, on 2 February 1971. Thus, today also marks the 50th anniversary of the Ramsar Convention, a treaty for the protection of wetlands of international importance. The importance of protecting bogs, lakes and riparian forests also became clear in the first two survey years of the Biodiversity Monitoring South Tyrol: wetland habitats are a real hotspot of biodiversity. The surveys revealed that they are the habitats with the most bird and bat species. They are also home to the most Red List species, species that are in danger of disappearing in South Tyrol. These include bird species such as the Little Grebe or the Marsh Warbler. Among the grasshoppers, the only South Tyrolean population of the Chrysochraon dispar was found in the Schgumser Möser (Vinschgau). In the biodiversity monitoring, a total of 10 bogs and 10 lakes are being investigated.

In addition, 10 riparian forest sites are investigated. Starting this year, the survey of 120 watercourse sites will also begin.

Wetlands occupy only a tiny part of South Tyrol. Most of the peat bogs have been drained, and the straightening of rivers has resulted in the loss of riparian forest areas, or they have given way to agricultural or settlement areas. The few remaining wetlands continue to be under pressure – through the input of fertiliser from the surrounding areas, through disturbance or, in the case of bogs and wet meadows, also through drainage. Yet South Tyrol has a number of wetlands of European importance. These include the extensive moorland of the Villanderer Alm, the bogs of the Seiser Alm with their Ice Age relics, and Lake Kalterer See. The South Tyrolean wetlands not only play an important role for the local fauna, but also represent an important resting place for numerous migratory birds on their way between northern Europe and more southerly climes.

The Ramsar Convention is therefore more topical than ever. 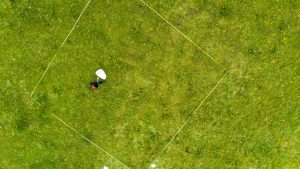 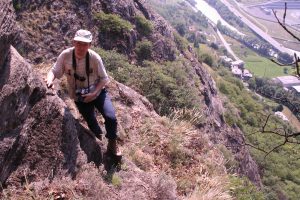 ONLINE Colloquium of the Platform Biodiversity: Botanical Documentation and Research at the Museum of Nature South Tyrol