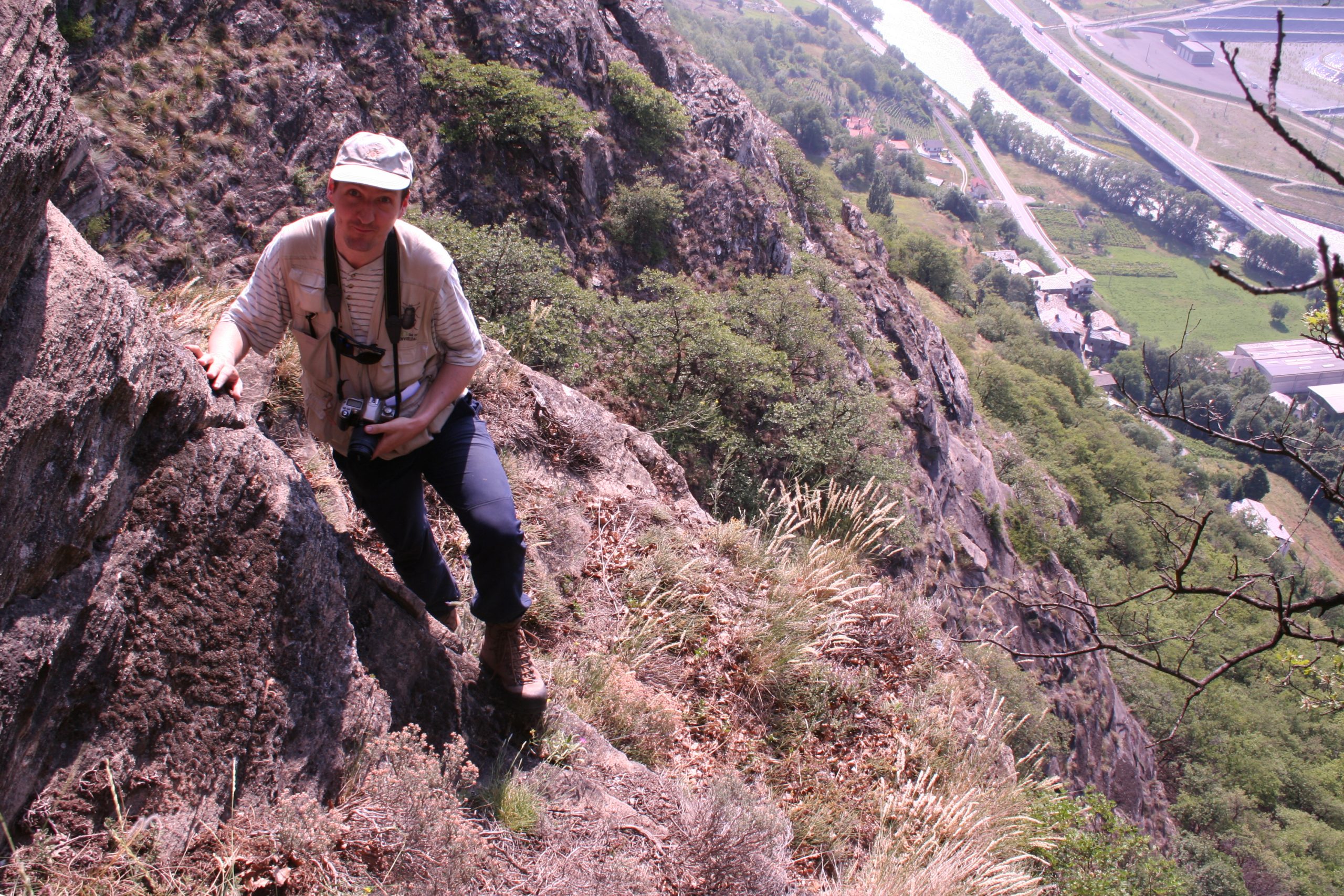 ONLINE Colloquium of the Platform Biodiversity: Botanical Documentation and Research at the Museum of Nature South Tyrol

The Colloquium will take place on February 10th at 6pm ONLINE.

South Tyrol has a long botanical tradition. Thanks to the great achievements of Karl Wilhelm von Dalla Torre and Ludwig Graf von Sarnthein at the beginning of the 20th century, Tyrol was a pioneer in flora research in Europe. In the 20th century, this tradition was visibly lost, apart from the achievements of individuals such as Wilhelm Pfaff and Josef Kiem, until Thomas Wilhalm was appointed botanical curator of the South Tyrol Nature Museum in the 1990s. A small team of scientists gave the museum the role that is intended for natural history museums worldwide: as a central documentation point for the flora, fauna, palaeontology and geology of a country.

In the botanical field, this involved the establishment of a provincial herbarium and the coordination and implementation of the floristic mapping of the province of Bolzano. Another elementary task was the creation and maintenance of a natural history database – a database that has now acquired a central status in South Tyrol. Data from the nature conservation offices as well as from the Biodiversity Monitoring South Tyrol flow into this database. Wilhalm is also involved in various research projects on botanical taxonomic and nomenclatural issues. Of particular importance are collection-relevant questions, such as the recording of type material from the Huter herbarium or taxonomic-biogeographical questions (e.g. of the genus Festuca). He was also significantly involved in the conception of the online portal FloraFaunaSouthTyrol.

In his presentation, Thomas Wilhalm will present his work as a botanical conservator in all its facets and thus also provide a good insight into the current botanical research in South Tyrol.

The Colloquium will take place in German language. Participation is for free. 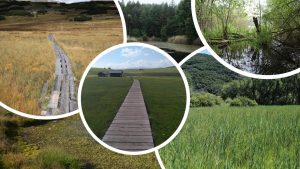 2 February: World Wetland Day and 50 years of the Ramsar Convention 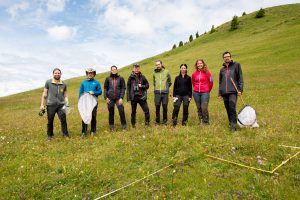