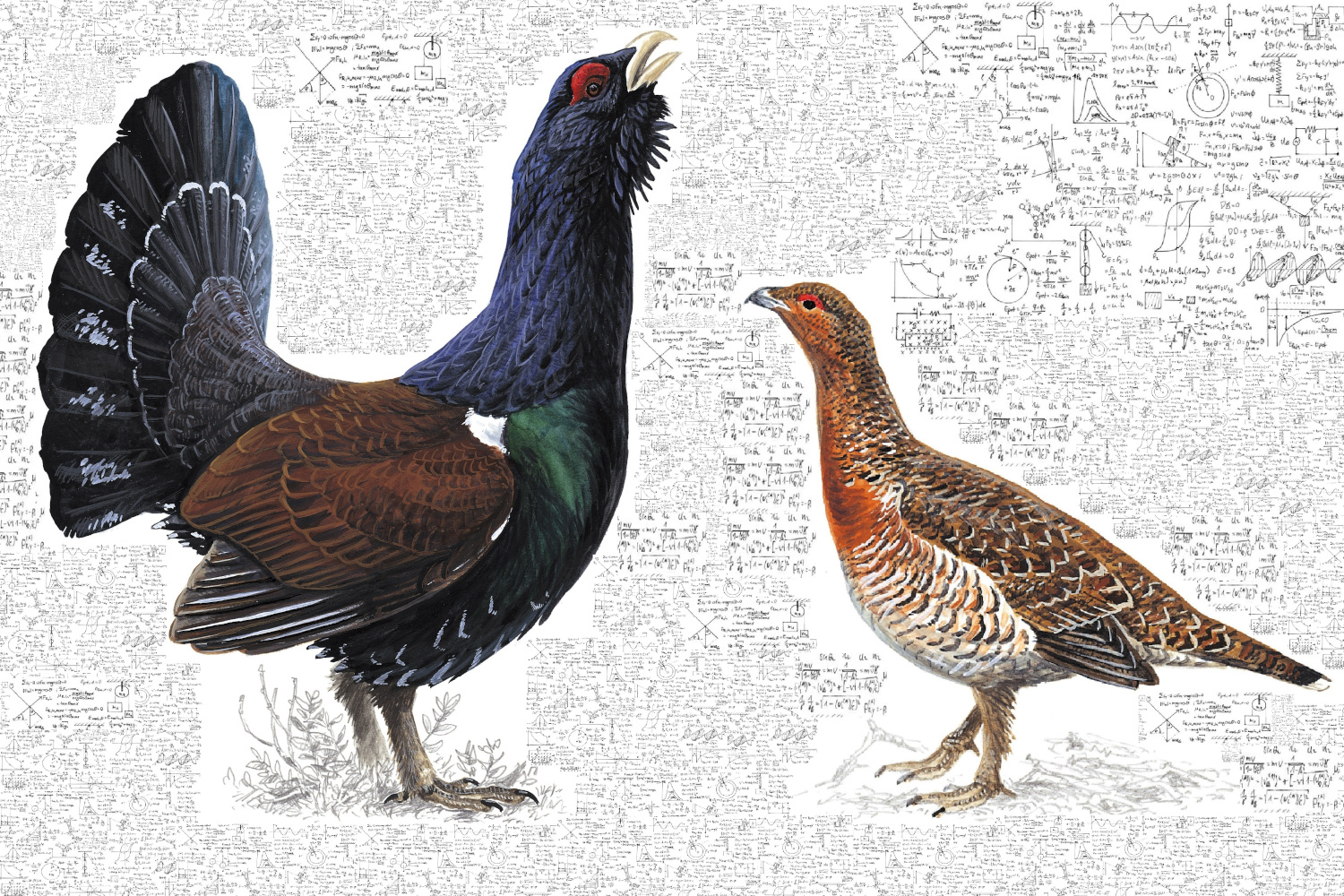 Colloquium of the Platform Biodiversity: Current research on the capercaillie in South Tyrol – insights into the life of a special alpine inhabitant

The capercaillie, the important role it plays in its community and the threats it faces will be the subject of a colloquium organized by the Platform Biodiversity South Tyrol on September 7 at the Museum of Nature. Also online.

The capercaillie is one of the most charismatic representatives of the subalpine species community and an important umbrella species: its protection ensures the survival of the entire ecosystem community, because by making high demands on its habitat, its conservation guarantees the survival of numerous other species in the same habitat. However, population numbers are declining.

At the colloquium “Current research on the capercaillie in South Tyrol – insights into the life of a special alpine inhabitant” organized by the Platform Biodiversity South Tyrol, two current research projects will be presented. The content of the work is, on the one hand, habitat modeling of the species, whereby developments and scenarios in habitats are simulated in order to be able to predict the effects of, for example, future developments of human land use on the dispersal of animal and plant species. On the other hand, the effects of the Vaia windthrow were studied.

The colloquium will be held at 6 p.m. Wednesday, September 7, at the Museum of Nature South Tyrol. Admission is free. Online booking is required:

The event can also be viewed on the Museum’s YouTube channel:

Founded in 2020, the Platform Biodiversity South Tyrol is a network of all institutions and experts in the field of biodiversity. It is led by the Museum of Nature South Tyrol, the Provincial Department of Nature, Landscape and Spatial Development and the Biodiversity Monitoring South Tyrol team of Eurac Research. 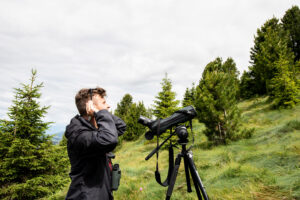 Colloquium of the Platform Biodiversity: Avifauna in a changing landscape: the importance of diversity 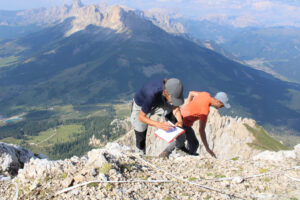