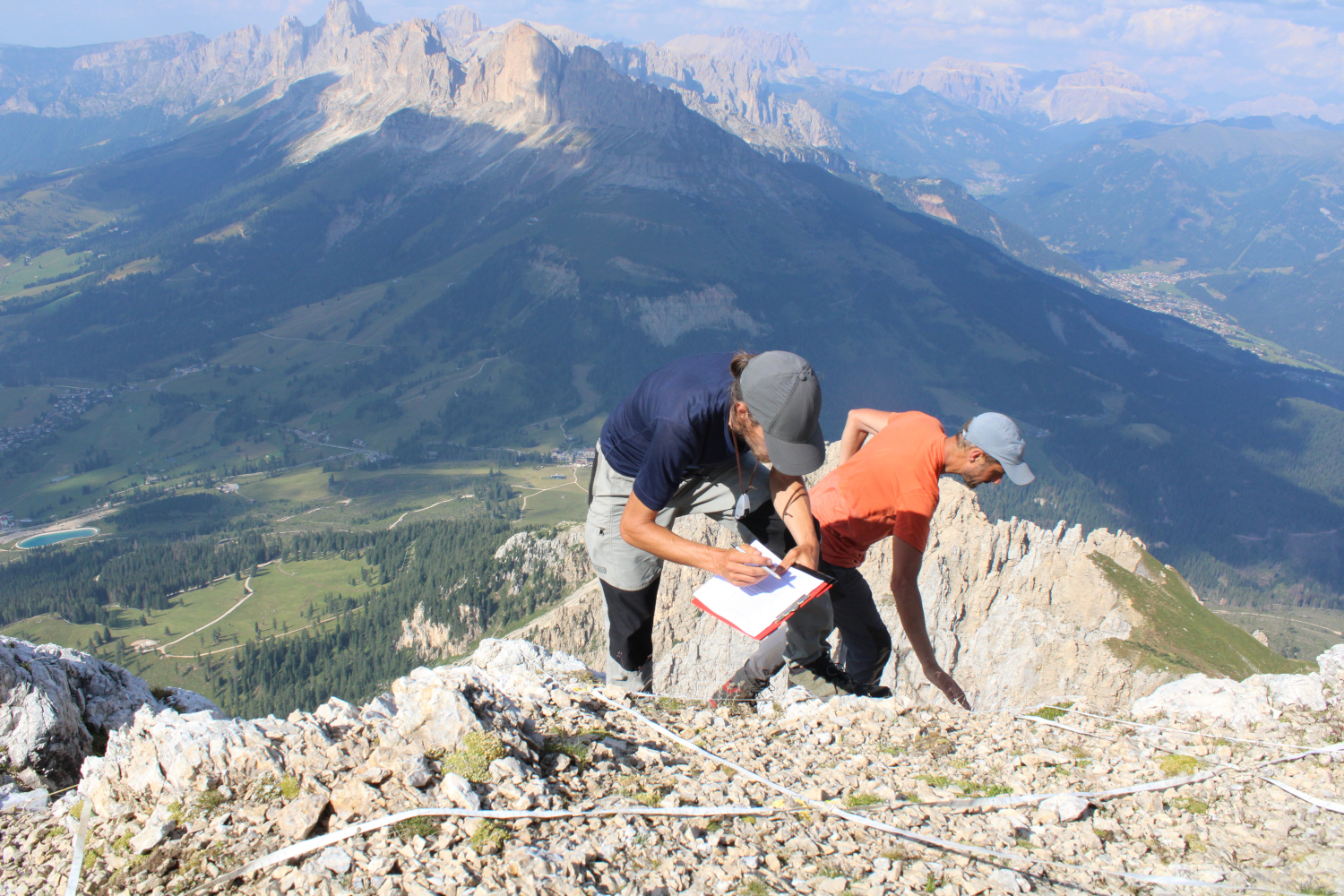 Project description and objectives: The temperature increase due to climate change can be measured and felt worldwide. Especially the alpine region is strongly affected by climate change and the warming takes place particularly fast here. This brings with it serious consequences, such as the melting of glaciers, the thawing of permafrost soils and the increased occurrence of winters with little snow, but also partly unnoticed phenomena, such as the migration of plant and animal species to higher, cooler regions, the extinction of species and the transformation of entire ecosystems.

In order to better understand the effects of climate change on mountain ecosystems, the international research network GLORIA (“GLobal Observation Research Initiative in Alpine Environments” -German: “Weltweite Forschungsinitiative zur Dauerbeobachtung von alpinen Lebensräumen”) was launched in 2001 (www.gloria.ac.at). In the GLORIA project more than 100 study areas on 6 continents are investigated with the help of a uniform methodology. In South Tyrol, two areas are being studied as part of the GLORIA project.

Methods: In 2001 and 2003, respectively, permanent observation plots were established on four mountain peaks each in the Dolomites (Latemar, Sella-Stock) and in the Texelgruppe to study changes in species diversity, species composition, vegetation cover, soil temperature and snow cover duration over long periods of time. The surveys are carried out in three steps:

First, a 3×3 m frame is staked out for the vegetation survey. Then the frame is divided into 9 squares of 1×1 m each. In each resulting corner square, the % cover of vegetation, rock, scree, and litter is estimated, and an initial estimate of the cover of each plant species is made. A frequency analysis is then performed; the four corner quadrats are again subdivided into 100 small quadrats. The occurrence of each species is determined in the small squares. Finally, complete lists of all vascular plants occurring in all summit areas are compiled and their frequencies are estimated according to a five-point scale.

These surveys are repeated every 5 to 10 years. In this way, it can be observed whether certain species migrate from lower elevations, or move to higher elevations, or even become extinct. Thus, these surveys form a basis for risk assessment of species loss due to climate change and for forecasts on the stability of alpine ecosystems.

For the first time for South Tyrol an additional zoological module is added. Here, 16 Barber traps are set per summit and ground-dwelling small animals are sucked off with a leaf vacuum cleaner. The protocol is from Komposch et al. (2020).

Partners: The survey of the South Tyrolean sites is lead-managed by the botanical institute of the University of Innsbruck under the direction of Pau Carnicero. The international coordination of the GLORIA project is carried out by the Austrian Academy of Sciences (ÖAW) and the University of Natural Resources and Applied Life Sciences Vienna (BOKU). Another local partner is the Department of Nature. 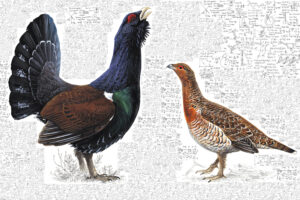 Colloquium of the Platform Biodiversity: Current research on the capercaillie in South Tyrol – insights into the life of a special alpine inhabitant 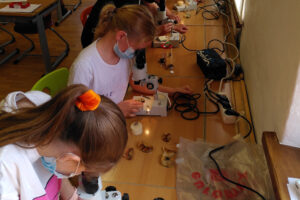