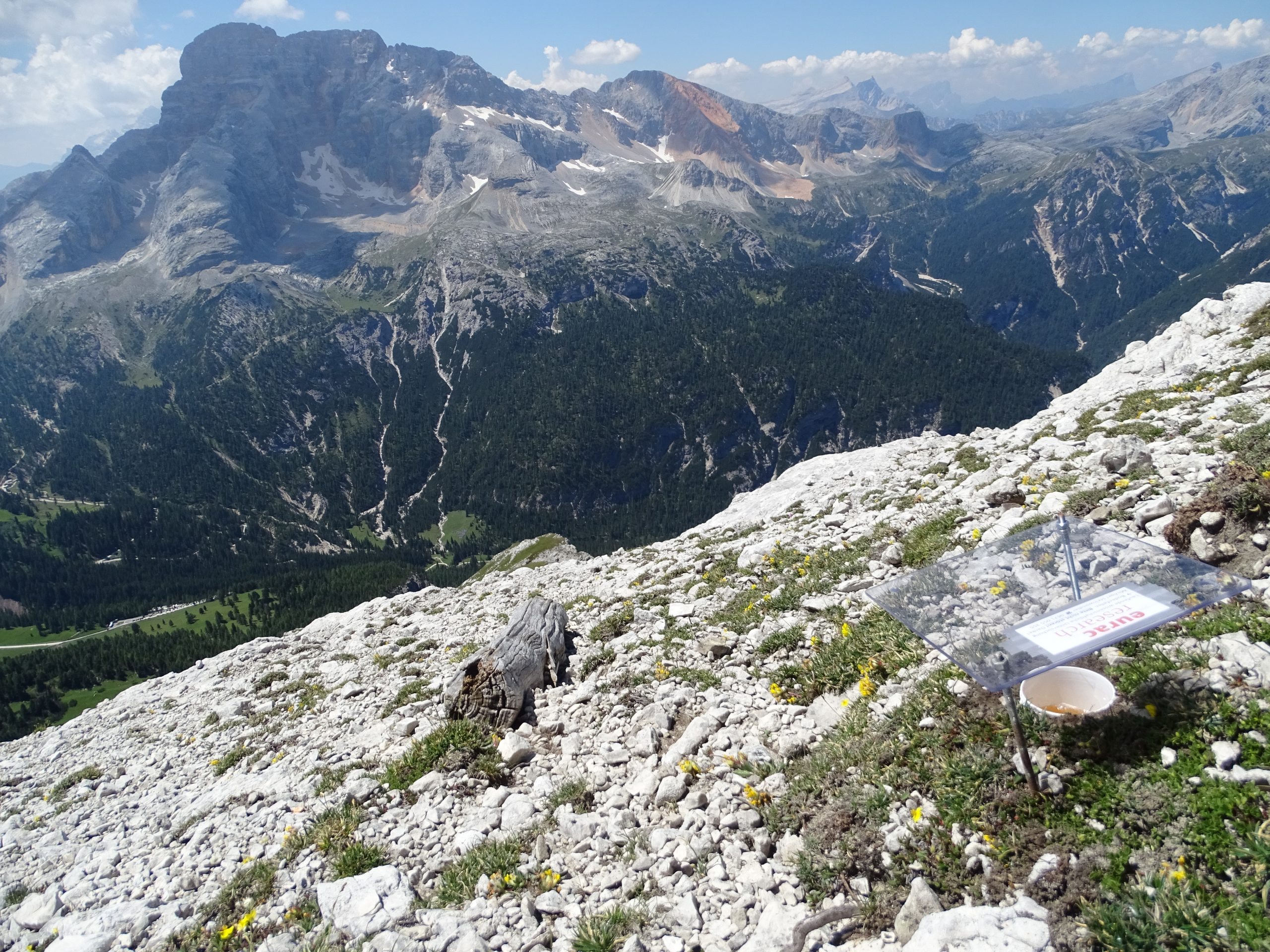 On the international day of the biodiversity and exactly one year after the launch of the project, the scientists of Eurac Research make a review: over 1,100 species of animals and plants registered

The scientists surveyed 64 locations in the first year of the biodiversity monitoring. These sites are spread all over South Tyrol and cover different habitats, such as pastures and hay meadows, permanent crops and arable land, settlements, wetlands or alpine sites. Thus far, the scientists recorded a total of 1,100 species of animals and plants. Regarding the fauna, they identified already more than half of the species described in the reference works for South Tyrol. With the systematic and long-term biodiversity monitoring, scientists want to draw an exact picture of the status quo and the development of the local biodiversity. The researchers are supported by the Museum for Nature and the Department for Nature of the Autonomous Province Bolzano-Südtirol.

Four more years are left for the researchers to survey additional 250 sites. The review after year one: 86 species of birds – this is over half of the species listed in the Atlas of breeding birds in South Tyrol – were identified through their songs; further, the scientists recorded 49 species of grasshoppers, 104 species of butterflies and 15 bat species, this means over half of the species known in South Tyrol for each of these taxonomic groups. Additionally, 850 vascular plant species were recorded.

Andreas Hilpold, coordinator of the Biodiversity Monitoring South Tyrol explains the importance of the project: “The Museum for Nature possesses a data base of over one million of single data on the flora and fauna in South Tyrol from the 19th century up to today. These data are very important and precious. However, only a small part of the data has been collected systematically and often the information about the geographic location is not very precise. This makes it very difficult to draw a clear picture about trends and ecologic connections.“ The current systematic inventory will be repeated continuously. This way, the scientists can understand how different methods of land use – such as manuring – affect single groups of organisms and how the biodiversity changes over time, in different types of landscapes, on different elevations and in the whole region.

For further information, please check the German or Italian version of this post. 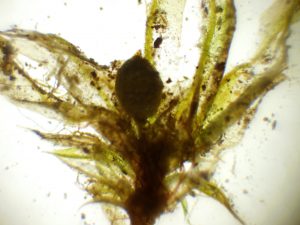 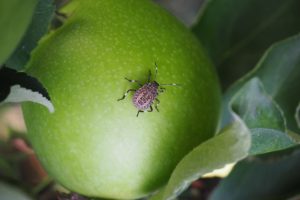 In progress: Special Project about the brown marmorated stink bug