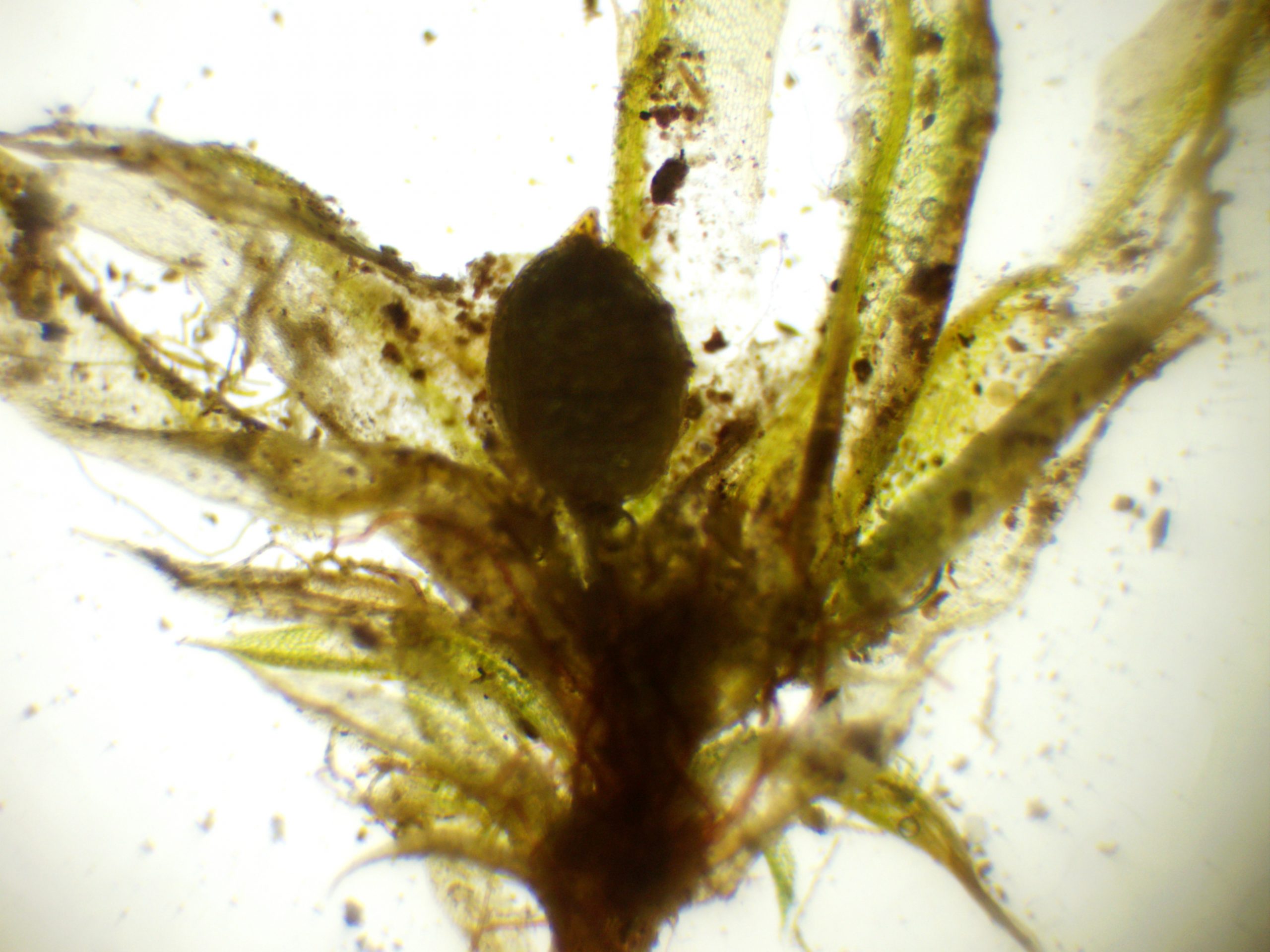 In one of our apple orchards we discovered a tiny moss specimen new for the whole region. Ephemerum recurvifolium is a typical species for arable land restricted to lowlands. It is only up to 2 mm tall. The future botanical surveys will show if the species is really that rare or if it is just overlooked most of the times.

The identification of the moss species was conducted by Daniel Spitale, a bryologist from Trentino working for both, the Biodiversity Monitoring and for the bryophyte cartography of the Museum of Nature South Tyrol.

The finding will be published in this year’s Gredleriana, the scientific journal of the Museum of Nature. 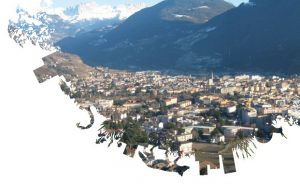 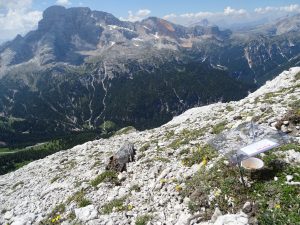