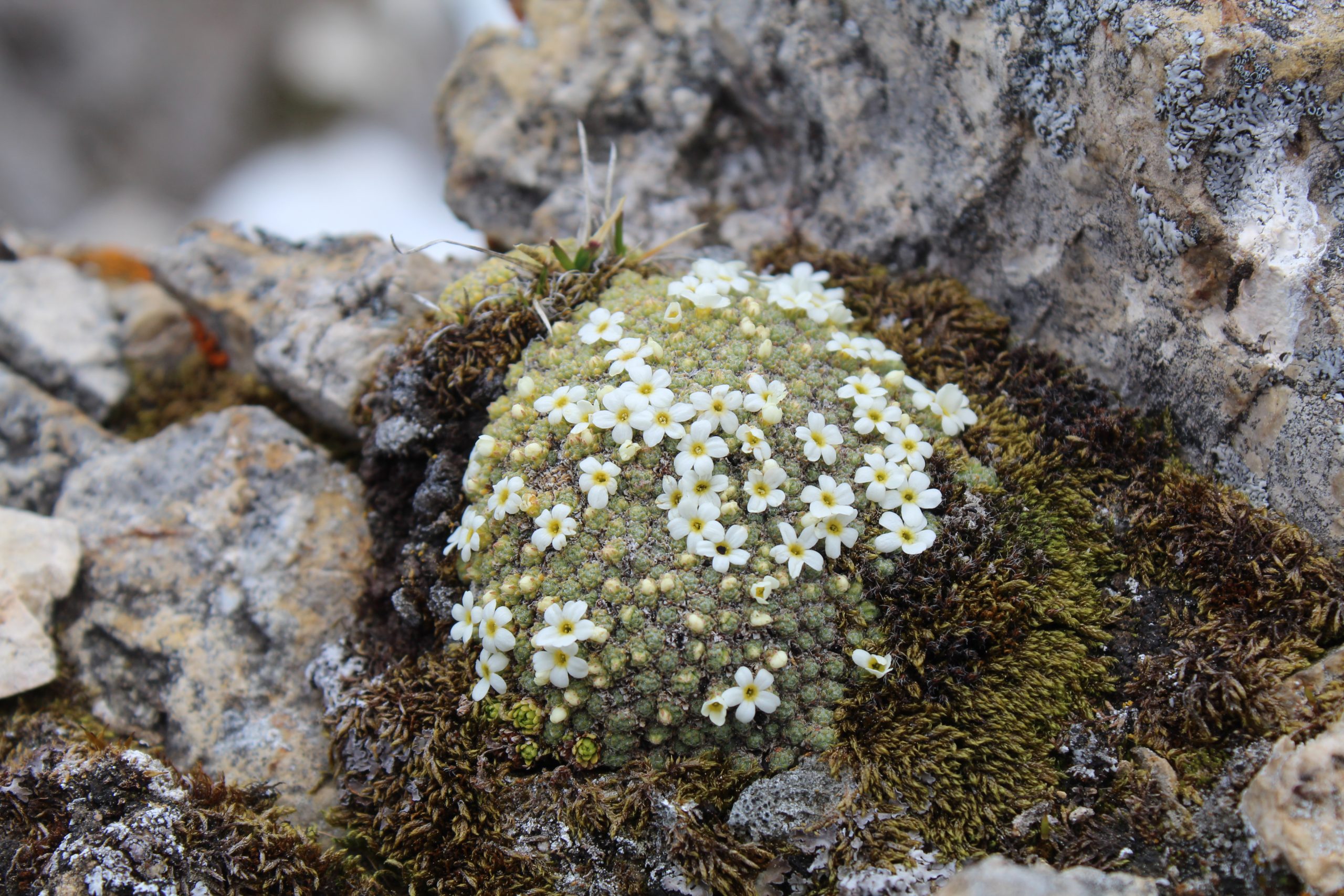 On the occasion of the International Mountain Day (11 December), the Alpine Association South Tyrol (AVS), together with the Center for Global Mountain Safeguard Research (GLOMOS) and the Biodiversity Monitoring team of Eurac Research, draws attention to the special importance of mountain ecosystems for biodiversity. The South Tyrolean mountains are home to unique animal, plant and fungal species, which is why it is particularly important to treat the mountain region with care.

In 2003, the United Nations General Assembly designated 11 December as World Mountain Day. The aim of the day is to promote the sustainable development of mountain areas. Each year a different motto is chosen and numerous events and activities are organized around the world. This year, World Mountain Day is dedicated to biodiversity.

Mountain regions of the world are real hotspots of biodiversity. This diversity is related to the altitude gradients and geological conditions. In addition, historical and current land use plays a decisive role in biodiversity. Furthermore, mountains are centers of evolution and, due to long periods of isolation, are home to a particularly high number of endemic species, i.e. species that only occur in one particular place in the world. This biodiversity in mountain areas is of enormous importance for the mountain population but also far beyond and fulfils various ecosystem services. For example, it provides protection against natural hazards or provides drinking water and genetic diversity for agriculture or medicine.

But biodiversity in the mountains is under threat. Mountain ecosystems are among the most threatened landscapes worldwide. The main threats include climate change, changes in land use, deforestation, infrastructure and urban development, pollution and the rapid spread of invasive species.

“Mountain regions are home to about 87% of the world’s species of amphibians, birds and mammals, although they account for only about 25% of the terrestrial land mass and a large number of these species are restricted to mountain regions. It is critical that these mountain regions are particularly sensitive to global warming and increasing climate variability worldwide”, explains Stefan Schneiderbauer, head of the GLOMOS office at Eurac.

In the Alpine zone there is a high proportion of protected areas throughout South Tyrol. Approximately 36% of the area of South Tyrol is protected, of which about two thirds are located at altitudes above 2000 m. This is an excellent starting point for the protection and exploration of the mountain environment. However, the South Tyrolean mountain world is by no means without danger either. Pressure is being exerted on Alpine habitats through projects to expand ski resorts, build new tourist infrastructure or generate energy. Large parts of our mountain world are also used for leisure activities by tourists and locals. Particularly in the winter months, the repeated disturbance of wild animals affects their chances of survival. Fleeing from winter sports enthusiasts drains the already scarce reserves of energy. In the worst case, a repeated loss of energy is a death sentence for snow grouse or chamois.

Klaus Bliem, head of the Nature & Environment Department of AVS, therefore appeals to all mountain enthusiasts: “Wild animals need peace and quiet above all in winter. Disturbances can be avoided. If one avoids rocky and snow-free areas above the timberline, bypasses groups of trees and crosses the timberline area by the shortest possible route, if possible channelled, then the typical whereabouts of wild animals are avoided”.

The long-term project Biodiversity Monitoring South Tyrol has been researching the habitats and biodiversity of the country since 2019. In this way, the project aims to provide a data basis for scientifically sound political decisions regarding spatial planning, environmental protection and agriculture. A total of 60 alpine sites will be investigated over a period of five years.

“The Alpine sites are among the most exciting areas for investigation in biodiversity monitoring. For all the animal and plant groups studied, specialists predominate here, i.e. species that occur almost exclusively in this habitat and are adapted to the specific ecological conditions”, explains Andreas Hilpold, the coordinator of Biodiversity Monitoring South Tyrol. In the case of birds, these include snow sparrows, ptarmigans, Alpine accentor and golden eagles, and in the case of plants, numerous cushion plants, such as the various types of rock jasmine. In the case of grasshoppers and butterflies, the mountains are also home to species that can only be found here, such as the Nordic mountain grasshopper or the Cynthia’s fritillary.