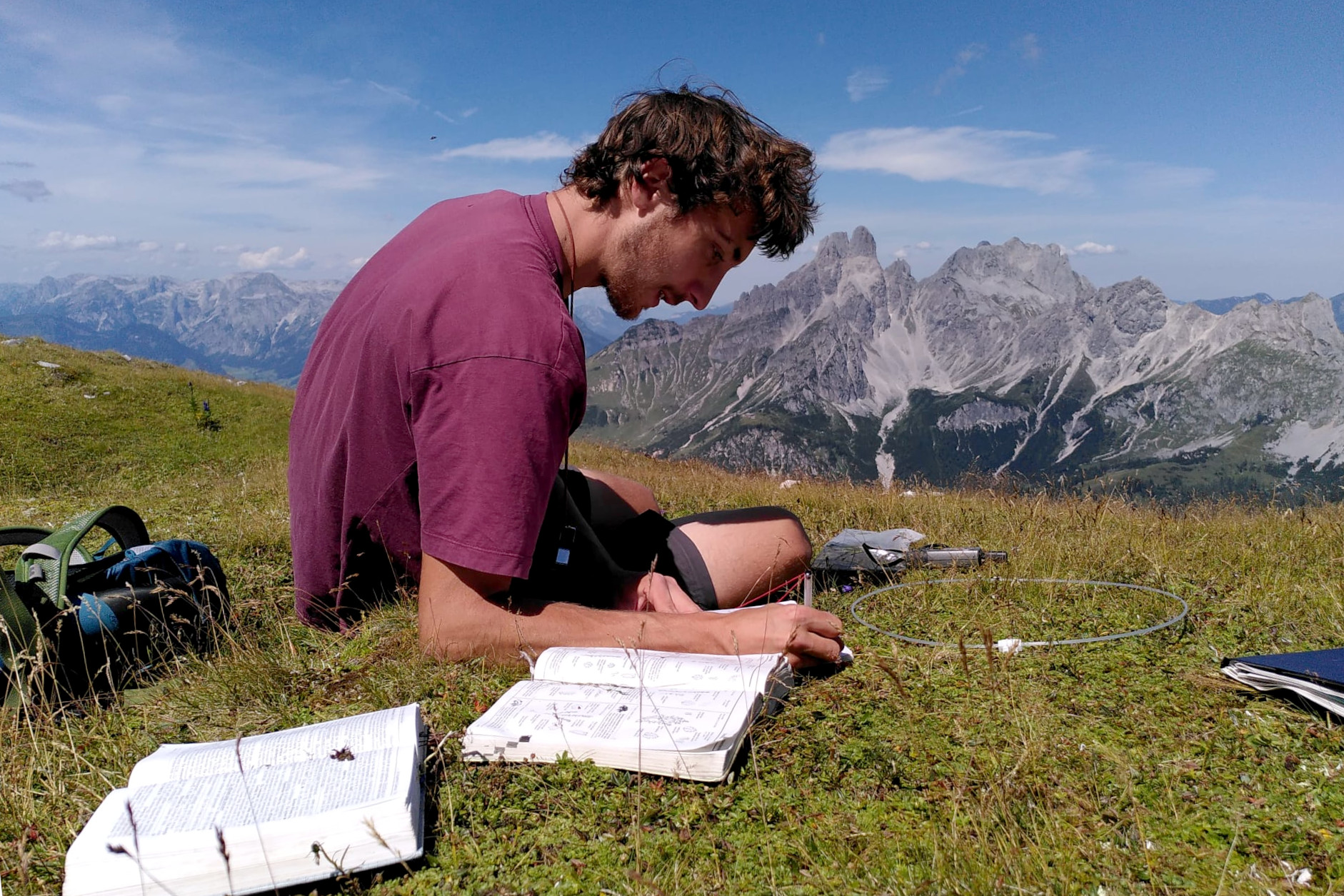 LUZALP – Cryptic evolution and diversification of Luzula sect. Luzula in the grasslands of the Eastern Alps

Project description and objectives: With more than 4000 vascular plant species, the Alps are one of the biodiversity hotspots of Europe. Grassland habitats in particular provide habitats for a large number of plant species, which is why a detailed understanding of the evolution and ecology of these species is a prerequisite for their effective conservation. As a typical plant group of grasslands, eight species of woodrush (Luzula sect. Luzula) in the Eastern Alps are studied in this project with respect to their evolutionary origin and distribution as well as their ecological and genetic differentiation. The peculiarity of this group is that in addition to polyploidy (chromosome duplication), agmatoploidy (chromosome fragmentation) also occurs in it, which has hardly been studied so far but could represent an important speciation mechanism. By combining the expertise of the researchers involved, ranging from field botanists to ecologists to evolutionary and molecular biologists, we will explore for the first time the evolutionary processes governing the diversification of an agmatoploid-polyploid plant group and examine how evolutionary patterns are reflected in species ecology. Our results are expected to provide valuable new data that will stimulate further research on agmatoploid species groups. Finally, we will clarify the taxonomy of eastern alpine Luzula species based on phylogenomic data and provide sound distributional data for botanists and the general public highlighting the diversity of alpine grasslands.

Methods: The basis of the project is the collection of about 3000 individuals of more than 200 woodrush populations from the whole area of the Eastern Alps. The collected leaf material will be used for genetic studies to elucidate the relationships and evolutionary processes within this plant group. In addition, the accompanying vegetation of each individual will be recorded in order to characterize the ecological niche of each species by means of pointer values. In the second year of the project, standardized vegetation surveys will also be conducted at selected sites to investigate the relationship between the occurrence of different woodrush species and the plant diversity of a habitat. These investigations will be partly carried out in the sites of the Biodiversity Monitoring South Tyrol.

Partner: LUZALP is an Euregio project in collaboration with the University of Innsbruck and the Research Institute Fondazione Edmund Mach. 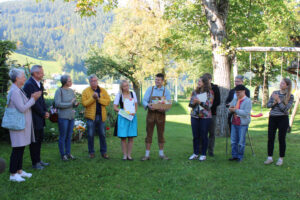 The most valuable orchard meadow of the province is determined 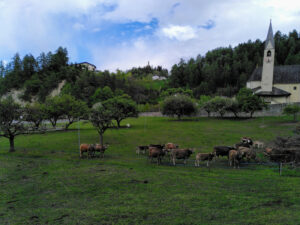 Colloquium of the Platform Biodiversity: Orchard meadow: Jewel of biodiversity