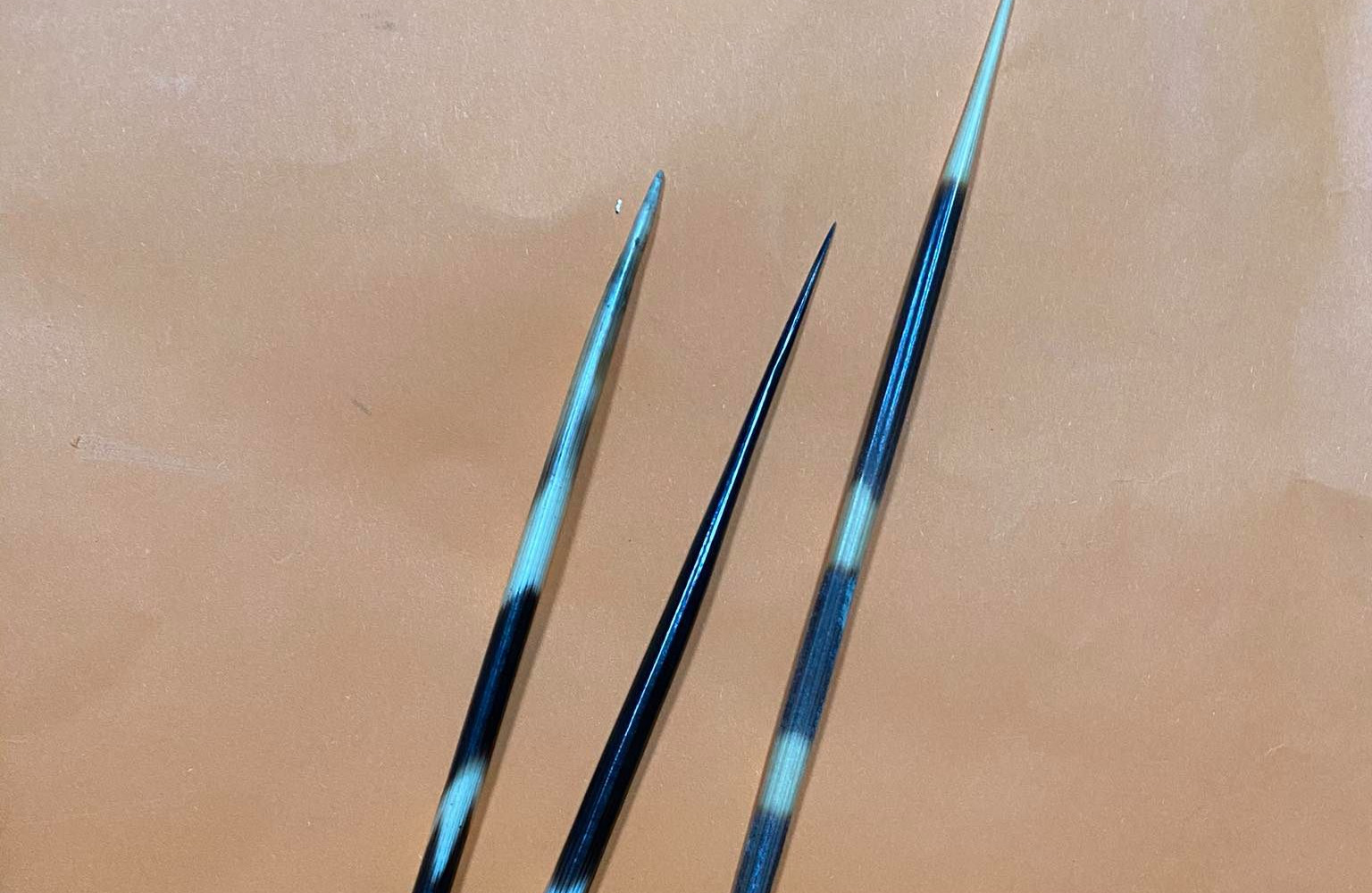 It has never been sighted in South Tyrol before: the common porcupine. Now, for the first time, quills of the protected animal have been found.

Three spines of the common porcupine were found by the environmental hiking guide Andrea Debiasi in October 2020 between Pfatten and Montiggl, i.e. south of Bolzano. Another spine was discovered by Matteo Anderle, who is conducting research as part of the Biodiversity Monitoring South Tyrol – a long-term project of Eurac Research – last June in a forest in Villanders. The four findings are of great importance: the protected species lived in Italy only in the area between Sicily and Tuscany until about 1970. It then became a protected species and spread northward, also due to climate change. Only recently did the porcupine reach the southern edge of the Alps; it has never been sighted in South Tyrol. The Pfattner and Villander finds represent the northernmost distribution record in Europe.

With a body length of up to one meter, porcupines are among the largest representatives of rodents worldwide. The spines on the back and tail have developed from transformed hairs. They are used against potential enemies when threatened. The animals are nocturnal and feed mainly on plant food. “We are curious to see whether the species can really become permanently sedentary in South Tyrol and what ecological niche it will occupy,” explains Chiara Paniccia, mammal researcher at Eurac Research. Together with the two finders and Elia Guariento, also a Eurac Research researcher, Paniccia has summarized their work around the porcupine in an article in the recently published 21st issue of the journal “Gredleriana”. The publication of the Natural History Museum of South Tyrol has reported annually since 2001 on research results of the South Tyrolean fauna and flora. Any sightings of the porcupine can be reported to the research team at: Elia.Guariento@eurac.edu or Chiara.Paniccia@eurac.edu. 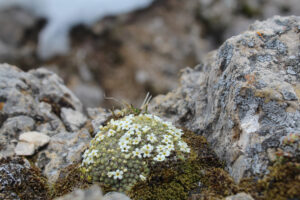 Colloquium of the Platform Biodiversity: Insights into the evolution of the Alpine flora 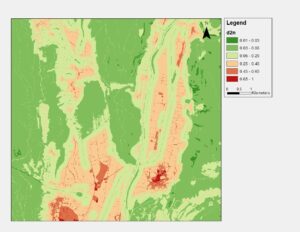