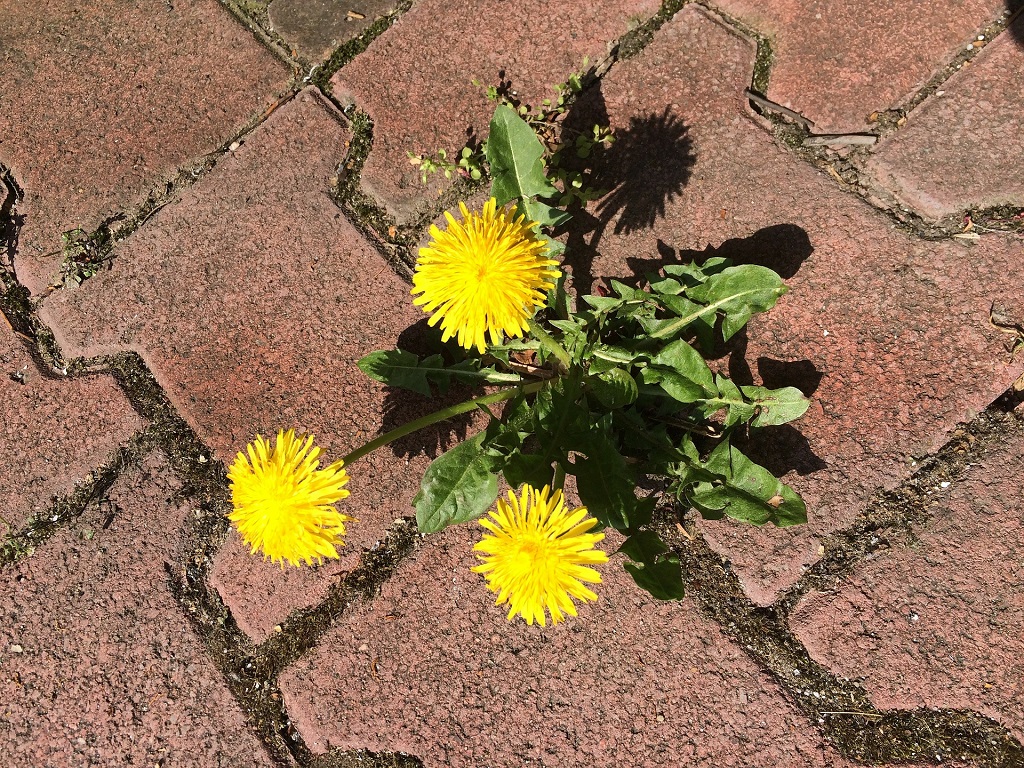 Urban Nature: Nature in the middle of the city

On October 9 and 10, the Urban Nature event will take place in Bolzano: WWF Trentino and South Tyrol, the initiator, is organizing the day, which will take place throughout Italy, together with the Museum of Nature South Tyrol, Eurac Research and the Provincial Office for Nature, and aims to draw attention to living beings and biotic communities in the city through various actions.

The global loss of biodiversity is a major challenge, in urban and rural areas. That’s why WWF Italy calls the Urban Nature initiative every year, to make people aware of the other living creatures and biotic communities in the city, which usually only play a role in everyday life when they threaten to disappear or disturb.
As more and more people worldwide live in cities (by 2050, 70 percent of the world’s population will be city dwellers), the overall demands on so-called urban greenery, which consists of cultivated and spontaneously occurring plants, are also increasing. Plants have a balancing effect on the climate in the city, clean the air and store rainwater. Urban Nature does not only draw attention to the green islands that are maintained by city gardeners and private individuals. It is also about nature on walls and in slab cracks, on construction sites and on roofs, where no one plants and waters. Since the beginning, cities have become habitats for animal and plant cultural successors, depending on the demands and flexibility of the species. The participants of Urban Nature 2021 will get to know some of them.

Fauna in the Tower: on Saturday, October 9 and Sunday, October 10, there will be guided tours in collaboration with the Cathedral Parish in the Parish Tower of Bolzano. Beyond the building and its historical significance, participants will explore the birds that move above the city center (perhaps one or the other bat species will be found), Saturday, 1 p.m. in German, 3:30 p.m. in Italian, Sunday, 1 p.m. in Italian, 3:30 p.m. in German. It will be accompanied by ornithologist Matteo Anderle of Eurac Research and a member of the Working Group for Ornithology and Bird Protection of South Tyrol.

Talk on plants and ecosystems in the city: on Sunday, October 10 at 3 p.m., in the middle of the Orto Semirurali garden in Bari Street at the corner of Alessandria Street, the botanist of the Museum of Nature Thomas Wilhalm will discuss with the anthropologist Hilary Solly about wild and cultivated plants in the city (in Italian, ad hoc translation into German).
Migratory birds in the city: on Sunday at 8 to 10 am Maurizio Azzolini of EBN Italia / Dolomiti Birdwatching will report on the migratory birds that rest near the airport in Bolzano South. In Italian, ad hoc translation into German, meeting point in front of the riding stable in Bolzano South.
For all events it is necessary to register by calling 0471 412964.

The cooperation partners of this year’s edition are the Municipality of Bolzano/Quartier Don Bosco and Association Donne Women Nissà, the Cathedral Parish of Bolzano and the associations Arbeitsgemeinschaft für Vogelkunde und Vogelschutz Südtirol and EBN Italia / Dolomiti Birdwatching.
Information: Tel. 0471 412974. 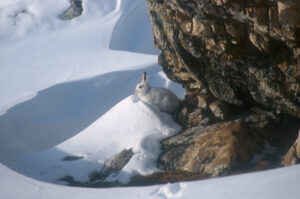 Colloquium of the Platform Biodiversity: The Mountain Hare in South Tyrol 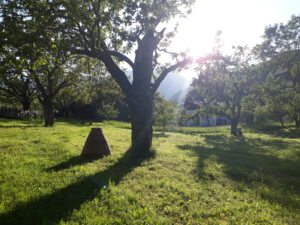